Goal: To inform and educate people about the danger of using a mobile phone while driving.

The solution: The “Telephone Will Wait” project on the social media

The result: Nine celebrities became ambassadors for the project, including motor driver and sports complex 333 director Haralds Šlēgelmilhs, Dinamo Rīga hockey team technical director Armands Simsons, television programme hostess Anna Rozīte, and others. They all shot videos in which they talked about their experience with using mobile phones while driving. Informative posters were put up at all VIRŠI-A petrol stations during the project, the videos from the project ambassadors were posted on social networks, important facts and examples about what the effects of mobile phone use will driving might be were presented, a radio jingle was broadcast on Radio SWH and SWH Rock, and much attention was attracted from the national and the regional media. 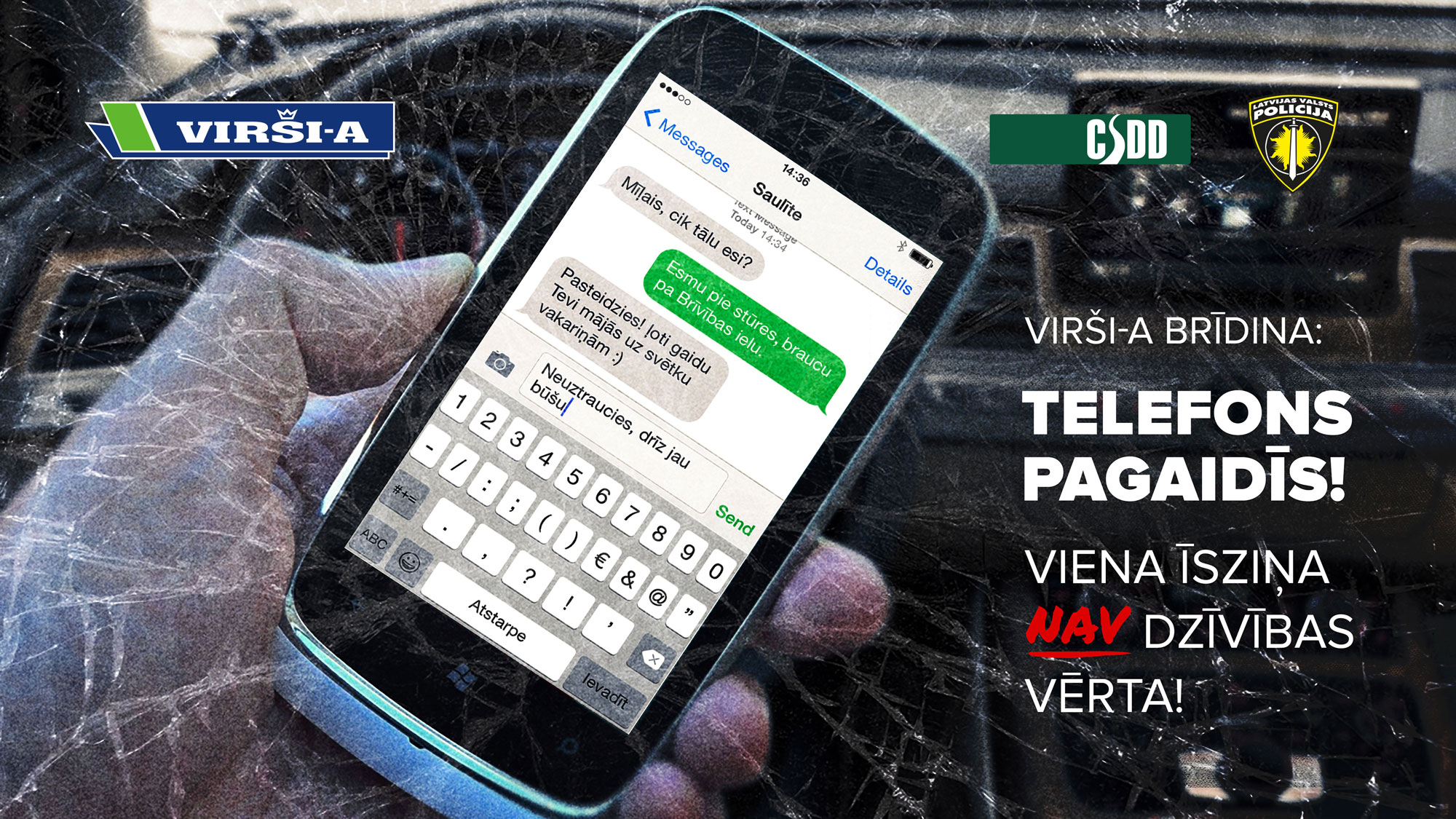 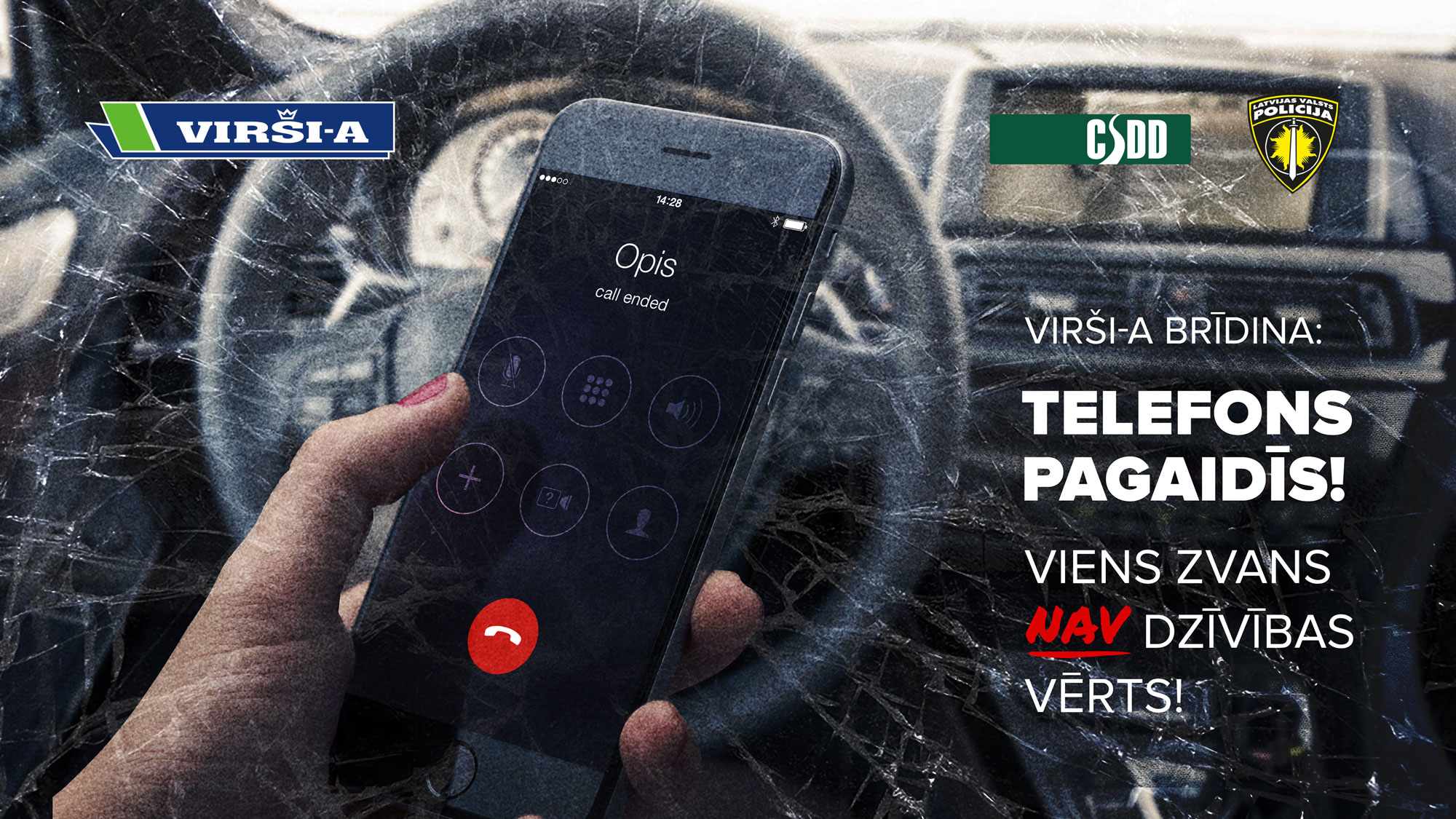