In 2020, as World Animal Day was approaching, Mars pet food brands Whiskas and Pedigree started a friendly voting competition “Dog or Cat?” across the Baltic States. The aim of the activity was not only to encourage people to stand for animal welfare and safety, but also to determine whether Latvia, Lithuania and Estonia are countries of dog lovers or cat lovers. Voting took place on special voting platforms: sunsvaikakis.lv, kassvoikoer.ee and katearsuo.lt. At the end of the voting, Whiskas and Pedigree donated 21 tons of pet food to animal shelters across Baltics.

Repute implemented an integrated communications campaign at the Pan-Baltic level. During the campaign, we established cooperation with more than 21 animal shelter in the Baltic States. We also prepared content for the campaign’s website and implemented media relations, developed design materials (specially designed t-shirts in cooperation with BlankBlank, creative mailing for influencers, leaflets etc.), as well as implemented their production and organized the closing event of the campaign etc.
Cooperation with influencers in each Baltic country was a significant part of the campaign, creating #doglover and #catlover teams with their leaders, who maintained the spirit of voting and competition throughout the campaign. In Latvia, musician Agnese Rakovska and comedian Edgars Bāliņš became the “faces” of the campaign and team leaders. Pet lovers, social media influencers and well-known people such as Jānis Krīvēns, Evelīna Pārkere, Kristīne Garklāva, Laura Ikauniece and others also took part in the communication. In total more than 70 influencers in Baltics took part in the campaign.

In addition to that, we found out that Latvia and Lithuania are countries of dog lovers, but Estonia has more cat lovers. 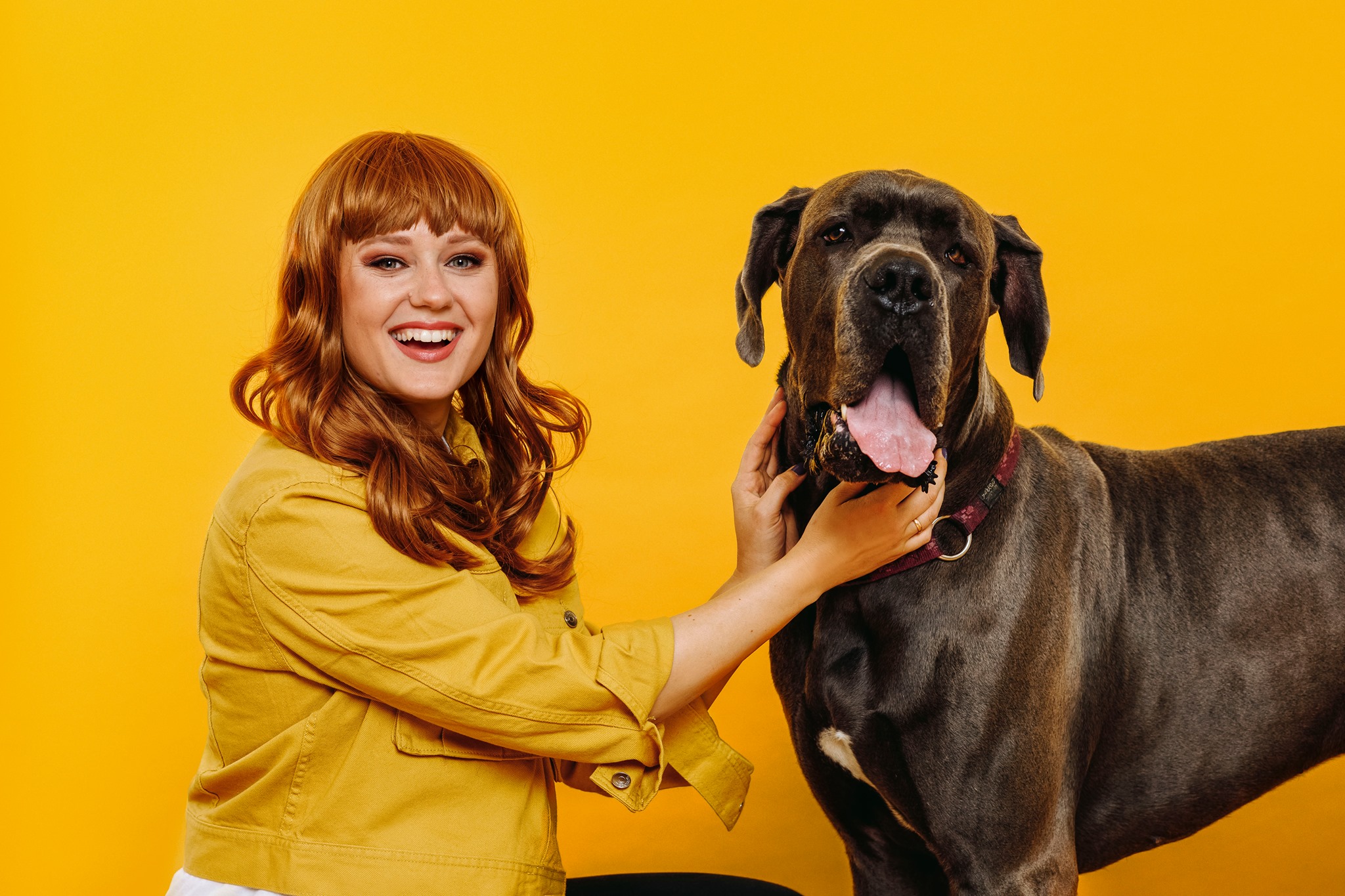 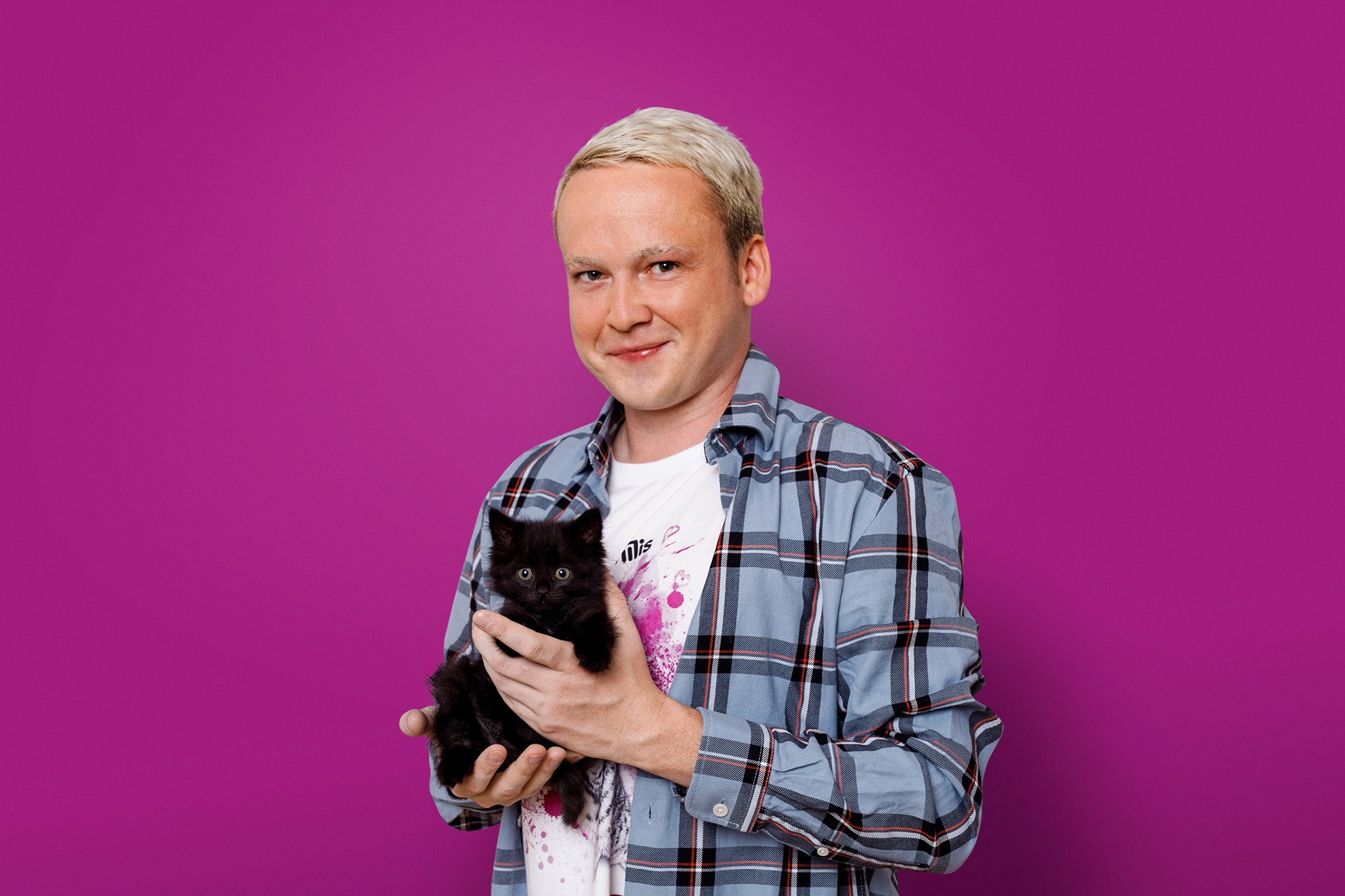 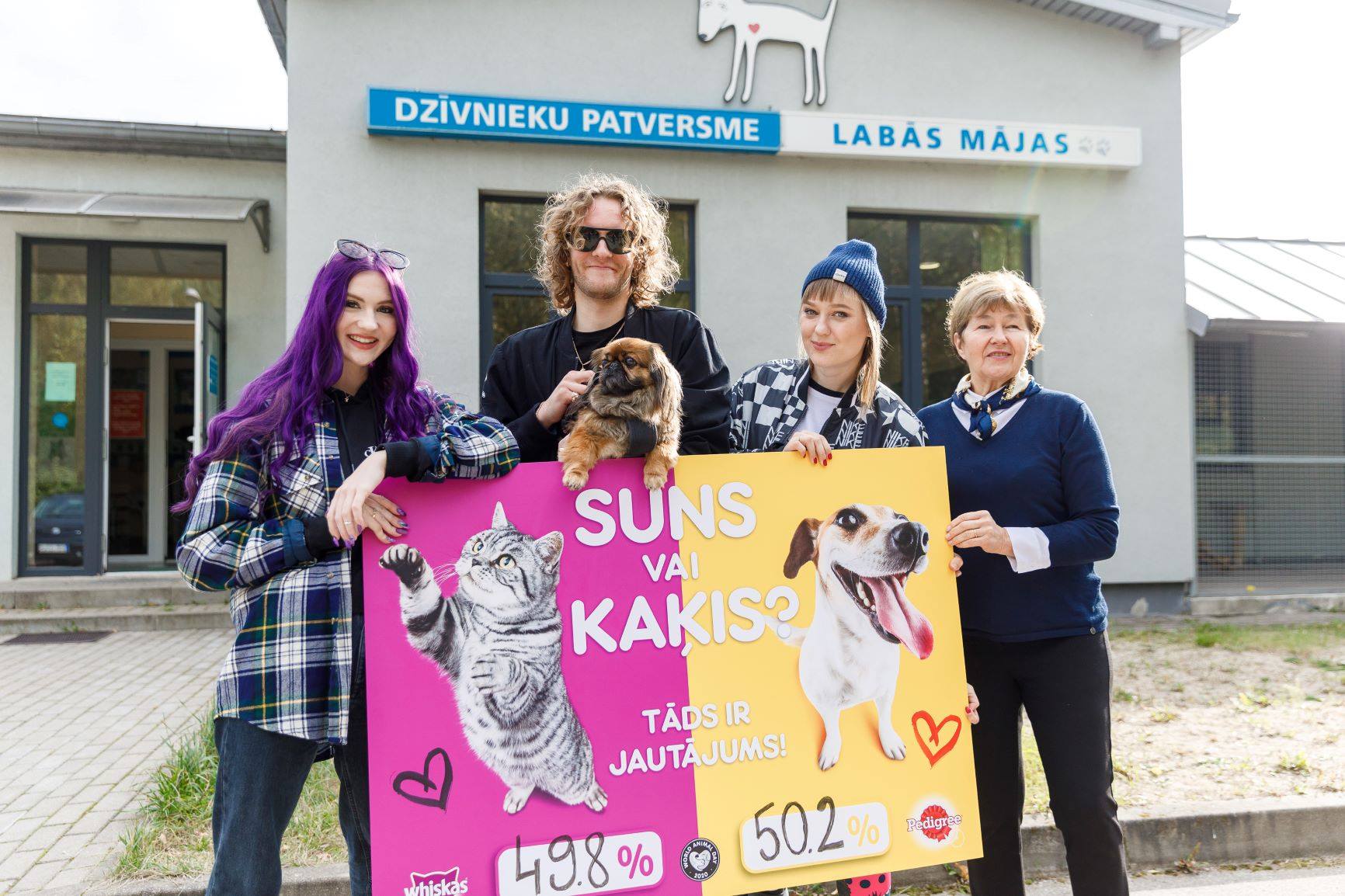 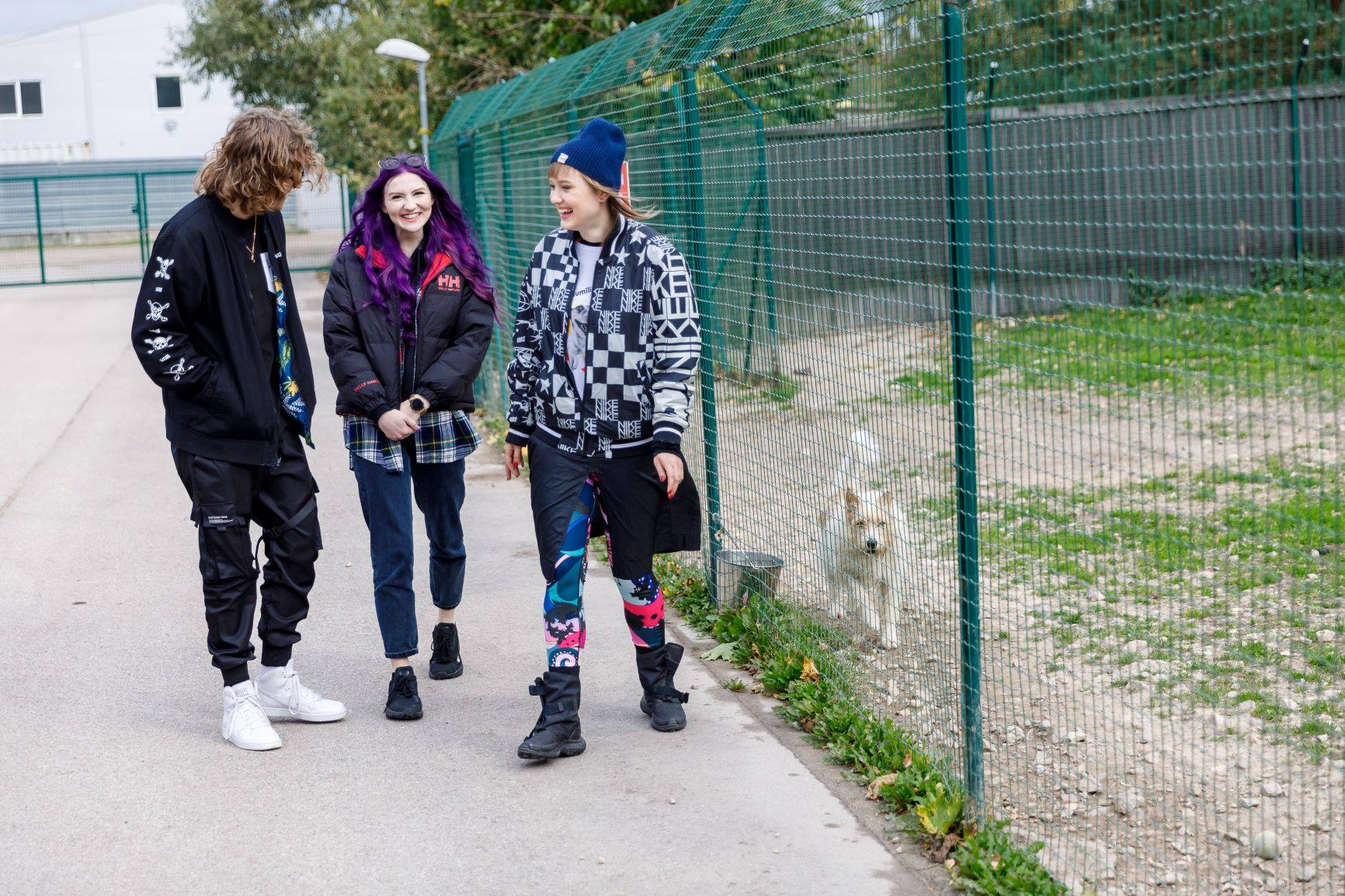 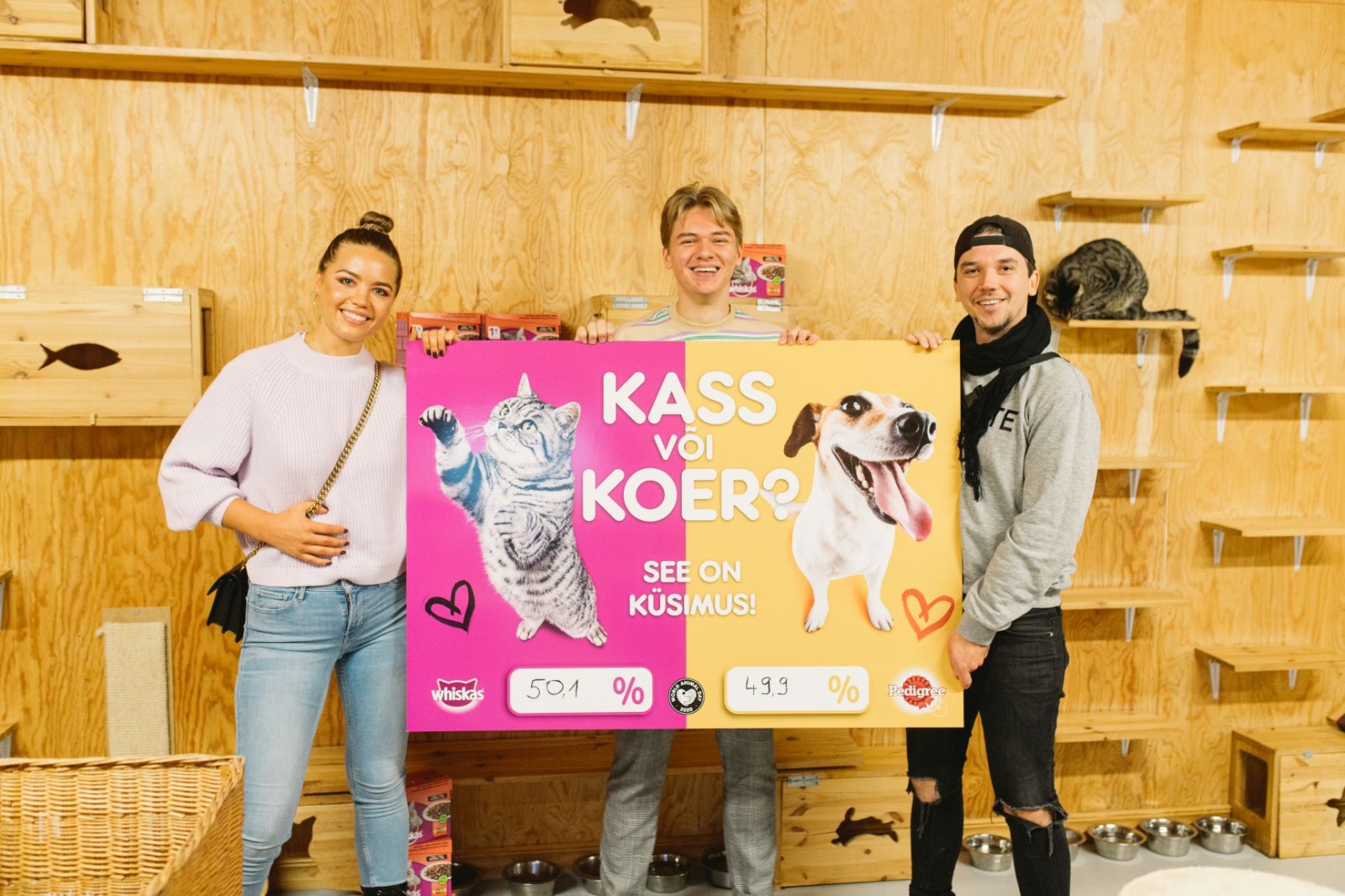 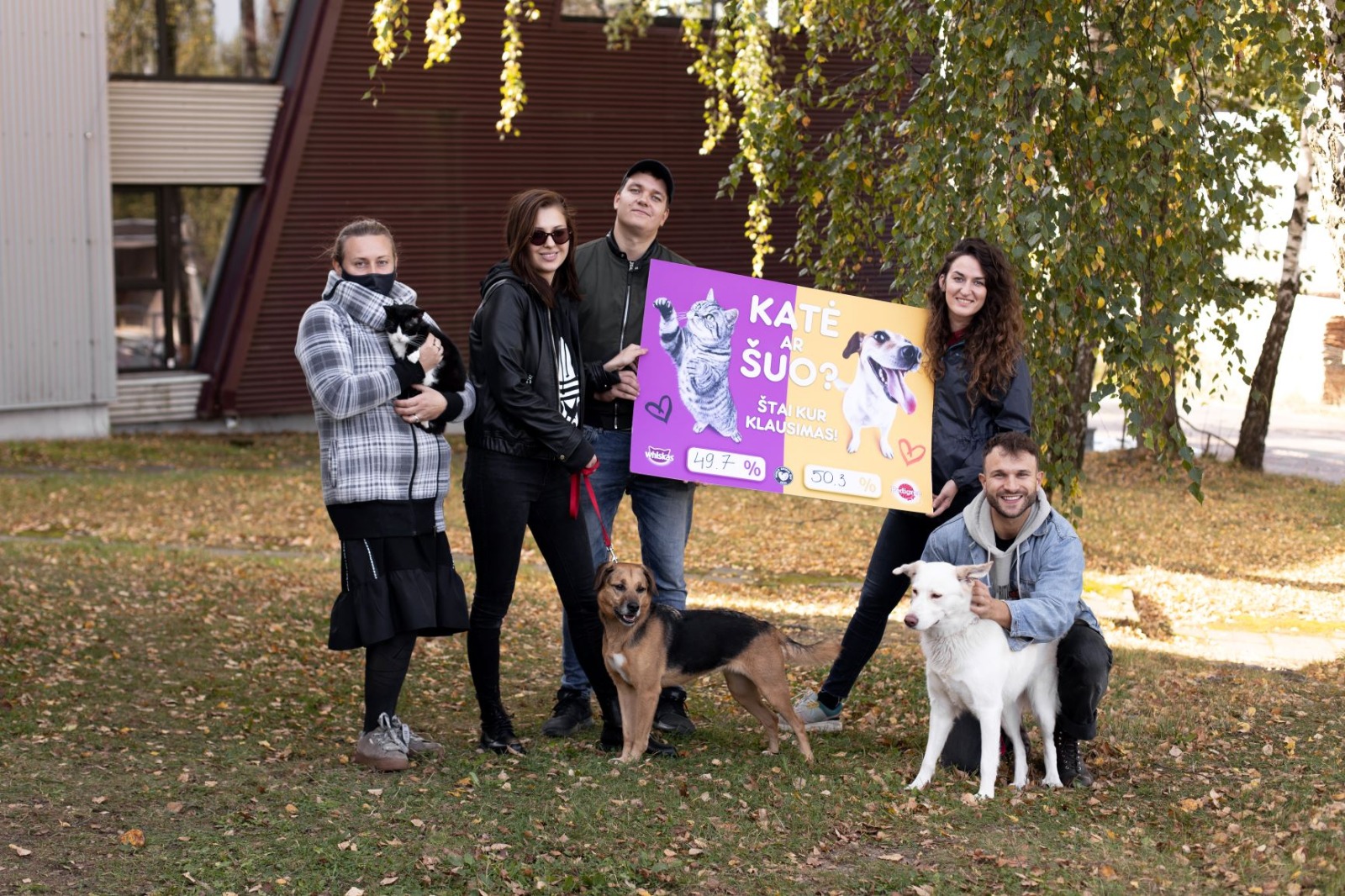