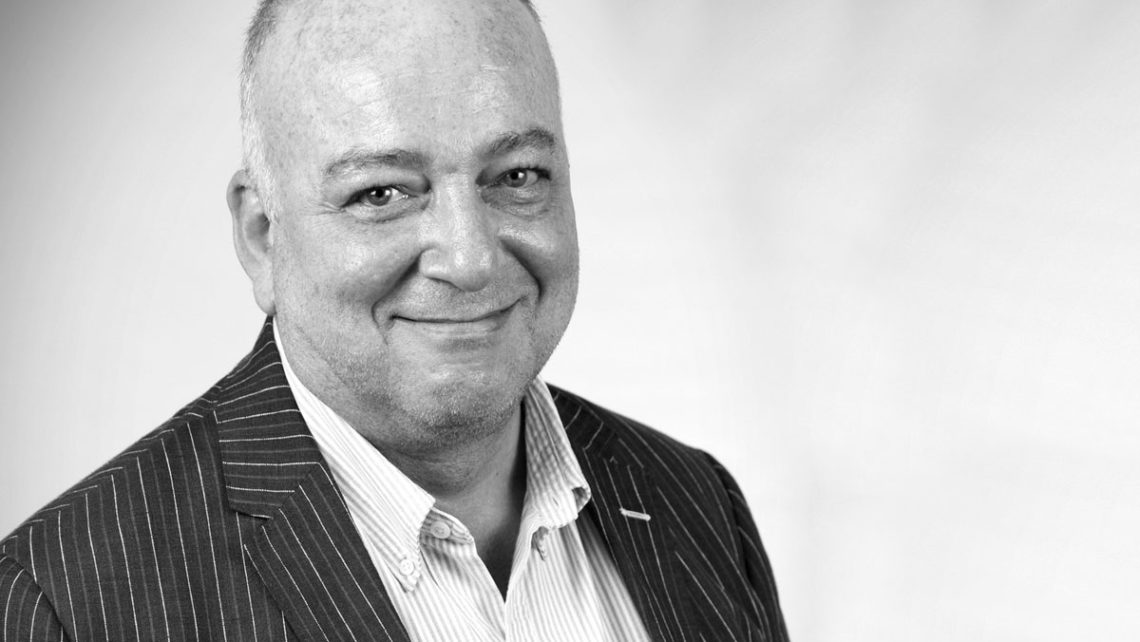 The public relations industry continues to adapt to an era of rapid globalization, social media supremacy and technological innovations. What has changed in the PR world? Weber Shandwick EMEA and Asia Pacific Chairman, Tim Sutton, offers his take on this recent and continuing transformation in communications.

Since the early 2000’s the PR industry has undergone very rapid change with accompanying structural changes in the business model under which it operates.

The principal driving forces behind these changes have been the growth and popularity of global social media platforms, the internet ‘influencer’ boom and other significant technological innovations. This transformation continues to gather pace, even accelerate, as citizens and consumers spend more time using smart devices to access, engage with and buy products and services online. Each day new tools and platforms are added to the virtual marketing mix – including greater live video, new apps, artificial intelligence, machine learning. To stay on top of these PR professionals must evolve and embrace a completely new world order of engagement founded on an understanding of deep data and increasingly sophisticated analytics.

Before the emergence of social media platforms (which, let us not forget are relatively recent in the grand scheme; Facebook (2004), YouTube (2005), Twitter (2006)), most PR companies relied upon indirect communications to their target audiences via intermediaries who would adjudicate and filter content. In the main, of course, these intermediaries were the traditional mainstream media channels – TV, radio, newspapers, and magazines – but they also included other ‘expert’ influencers and opinion makers.

Social channels have completely changed the rules. People are more deeply connected than ever before, not only with each other but also with a plethora of companies and brands competing to get their attention. This new situation comes with both rewards and risks for companies and all organisations seeking engagement with their audiences.

On the one hand, you can reach your audiences directly via social media – and even coverage in traditional media platforms can be significantly amplified online. Yet, if something goes wrong, for example, people do not like what you say or how you or your brand behaves, they hop immediately into their hyper-connected world to let you – as well as their entire extended social family – know exactly how they feel. For some, it may feel sometimes like living in a glass wall house where everyone can look in all the time.

The future of traditional media

Although the economics of the traditional media model have been severely challenged, they remain important. Indeed, in an era where we worry about truth and authenticity of news, it may even be the case that traditional, established media platforms like the BBC and The Financial Times are seen as offering a safe port in a storm. Besides, we must understand that the divide between offline and online media has merged, that social and traditional media are now intrinsically linked and feed each other. If traditional media covers a story, people now repost it on Twitter … and if someone tweets something, newspaper or magazine coverage soon follows.

What makes a good leader?

We need to remember that citizens and consumers (especially younger ones) expect leaders to take action on issues that matter most to them. As our world becomes more connected by the second, one of the main challenges for CEOs and other executives is quickly communicating and engaging in the right way.

The best question for any leader working in the PR space is to ask a very old-fashioned question: “Do I have permission to speak?” Meaning: “Why do people need to be interested in what I have to say? Why should I be entitled to speak about any particular subject?” This applies to both traditional and social media. Before you post something on Facebook, Twitter or Instagram you have to ask yourself: “Why am I doing this?” Should people bother reading this?’ In short, even in the modern social media age, communication has to remain ‘purposeful’ with a clear understanding of what is in it for your audiences as much as for yourself.

Read more in the magazine.