High level conference “Europe. After 100 Before”

We had an honor to organize high level international conference “Europe. After 100 Before” in Spring of 2018, which was held by European Commission representation in Latvia, Latvian Institute and Latvian Political Science Association.

Conference brought together representatives from countries that appeared on the European political map at the end of the First World War. Such experts as the Latvian Ex-President Vaira Vike-Freiberga, Vice-President of European Commission Valdis Dombrovskis, Latvian Prime Minister Maris Kucinskis, Latvian Foreign Minister Edgars Rinkevics, Head of the European Commission representation in Latvia Inna Steinbuka and others together with civil society representatives gave their vision and shared best practices, that these countries can give to Europe now and in next 100 years.

The conference was attended by more than 300 participants from different European countries. Our tasks included developing visual identity and conference materials, working with the invited guests, technical and organizational support of the event, and supporting publicity activities. 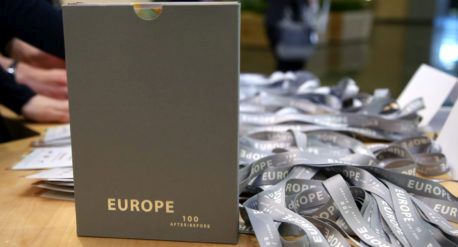 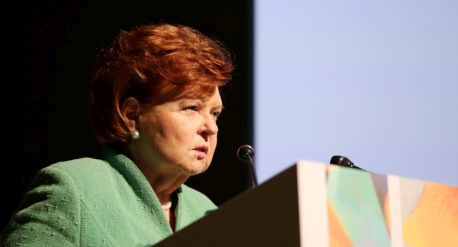 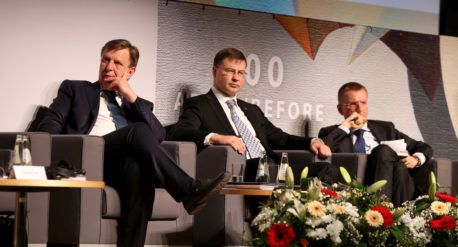 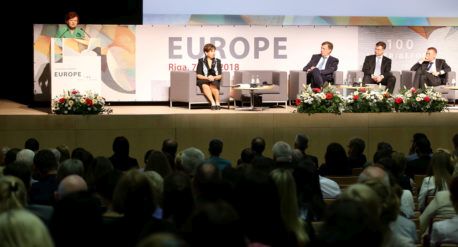 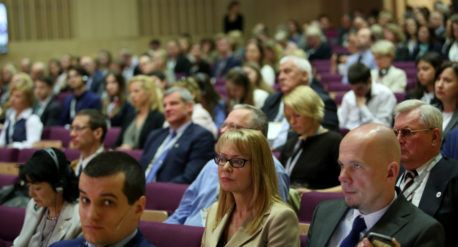 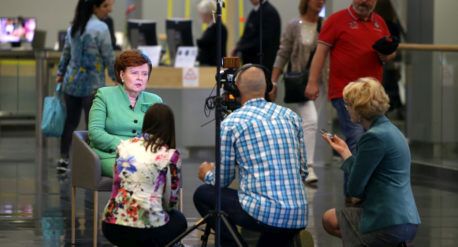