In the autumn of 2018, for the fourth time in Latvia international illusionist’s competition Magic Mania Gold was held. We were honored to organize it together with famous illusionists Dace and Enrico Pecolli in cooperation with Olympic Casino Latvia. 10 well known illusionists from around the world participated in the contest – Brazil, Cuba, Taiwan, Russia, Germany, Italy and other countries were represented.

Event organization, work with celebrities and journalists, publicity campaign and social media management were chosen solutions for this event.

A major publicity was received both before and after the event, by informing society on television, radio, web, press and magazines, reaching 48 publications in total. Event was visited by 74 VIP (celebrities) and 32 media representatives. 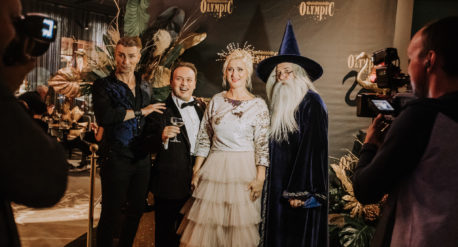 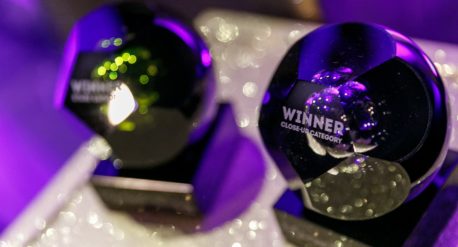 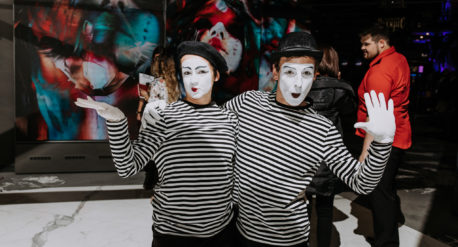 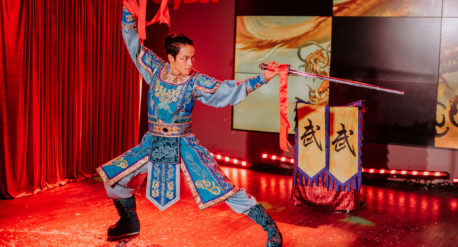 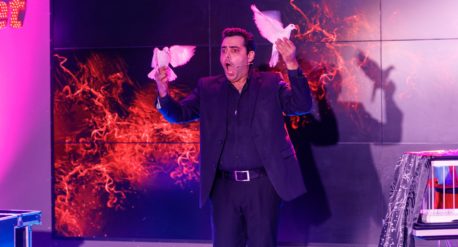 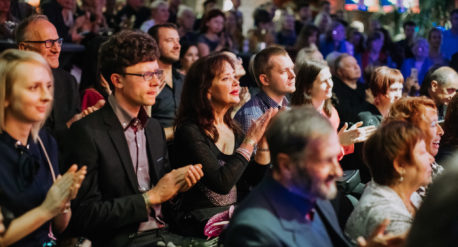 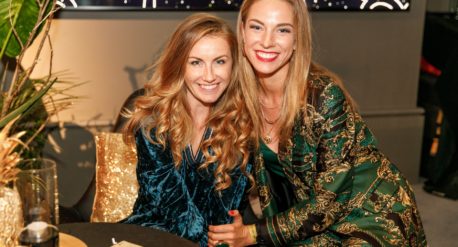 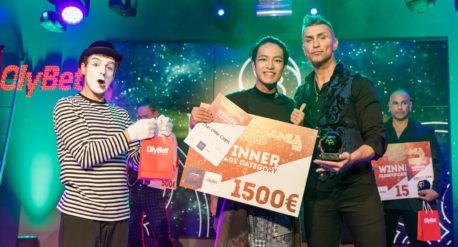 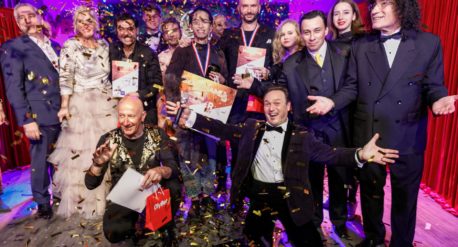