The goal: To facilitate interest in and information about important aspects of the European Union, doing so in an interesting way with easily perceived content.

The result: Involvement of the audience in an attractive and educational erudition competition in five areas. Between April and September 2016, participants visited various cities in Latvia, proving their skills at debating, erudition games, orienteering in cities, caching and production of videos. The competition was open to schoolchildren, students, friends, confederates, members of interest clubs and groups, colleagues, relatives and families. 31 teams with more than 150 participants from all over Latvia took part, as did 33 experts from various sectors.

Campaign activities: Preparation of the visual identity and design of the campaign, involvement of participants, a media ad campaign, drafting of advertising materials, development of the rules for the competition, involvement of experts in each discipline, social media communications, media relations. 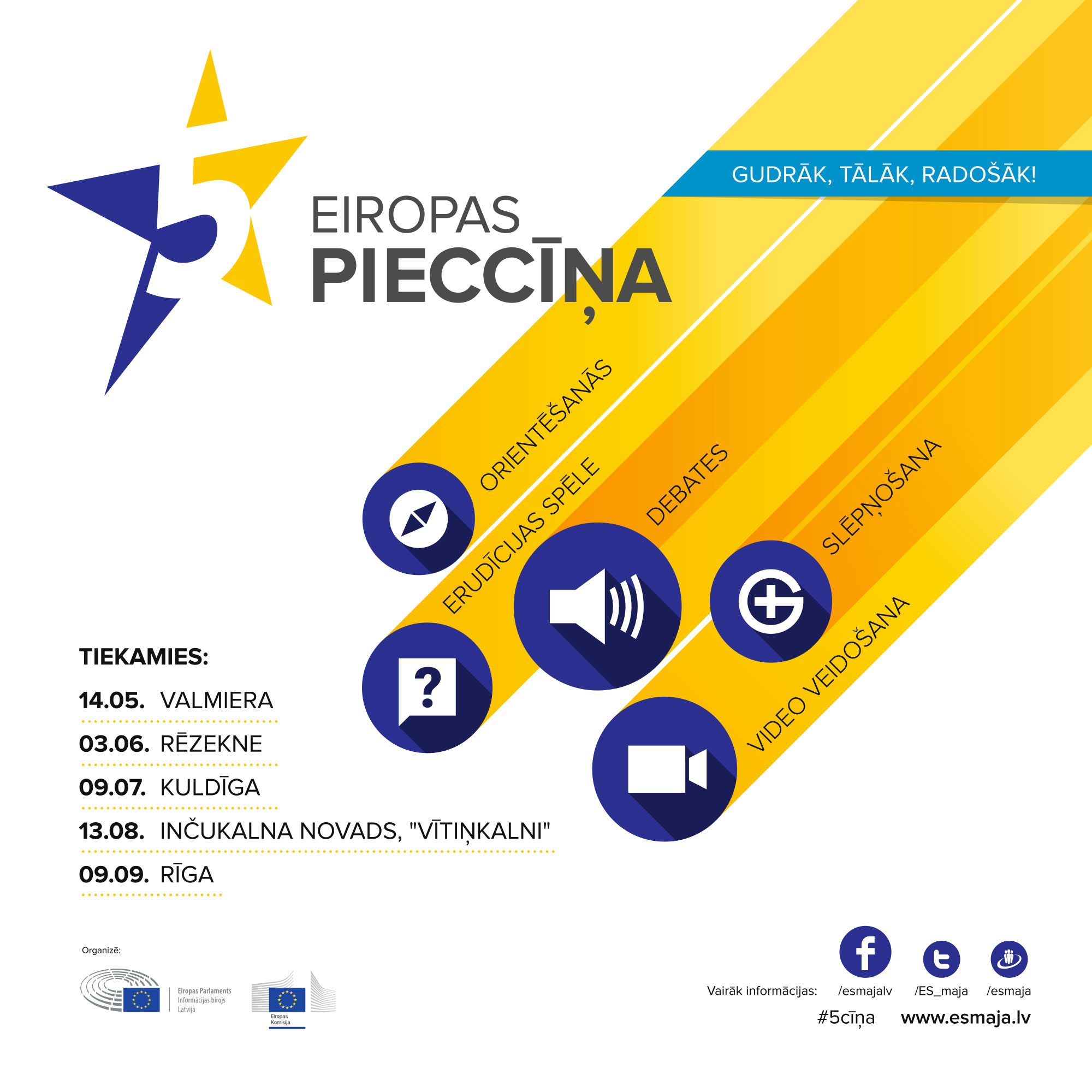 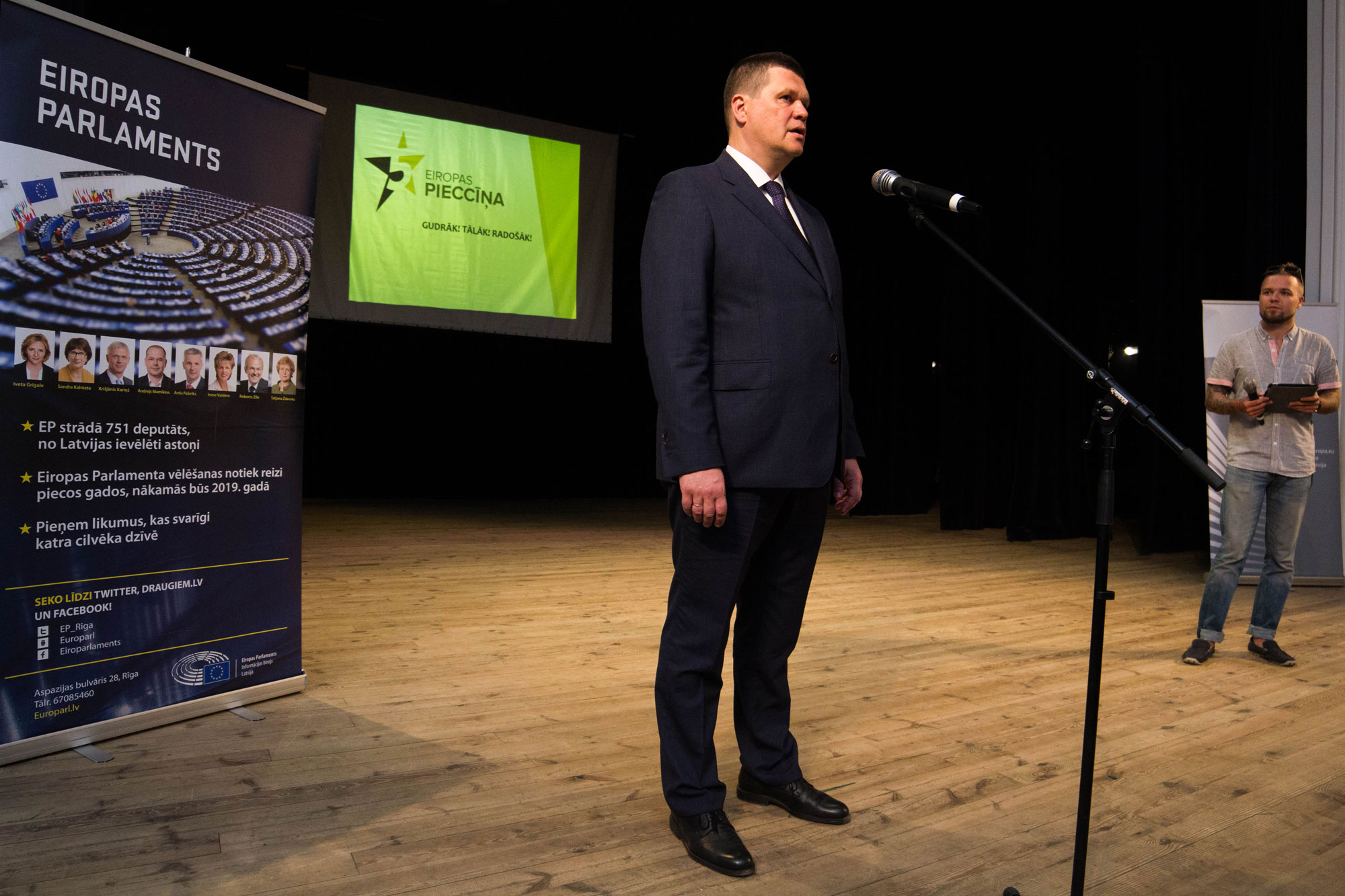 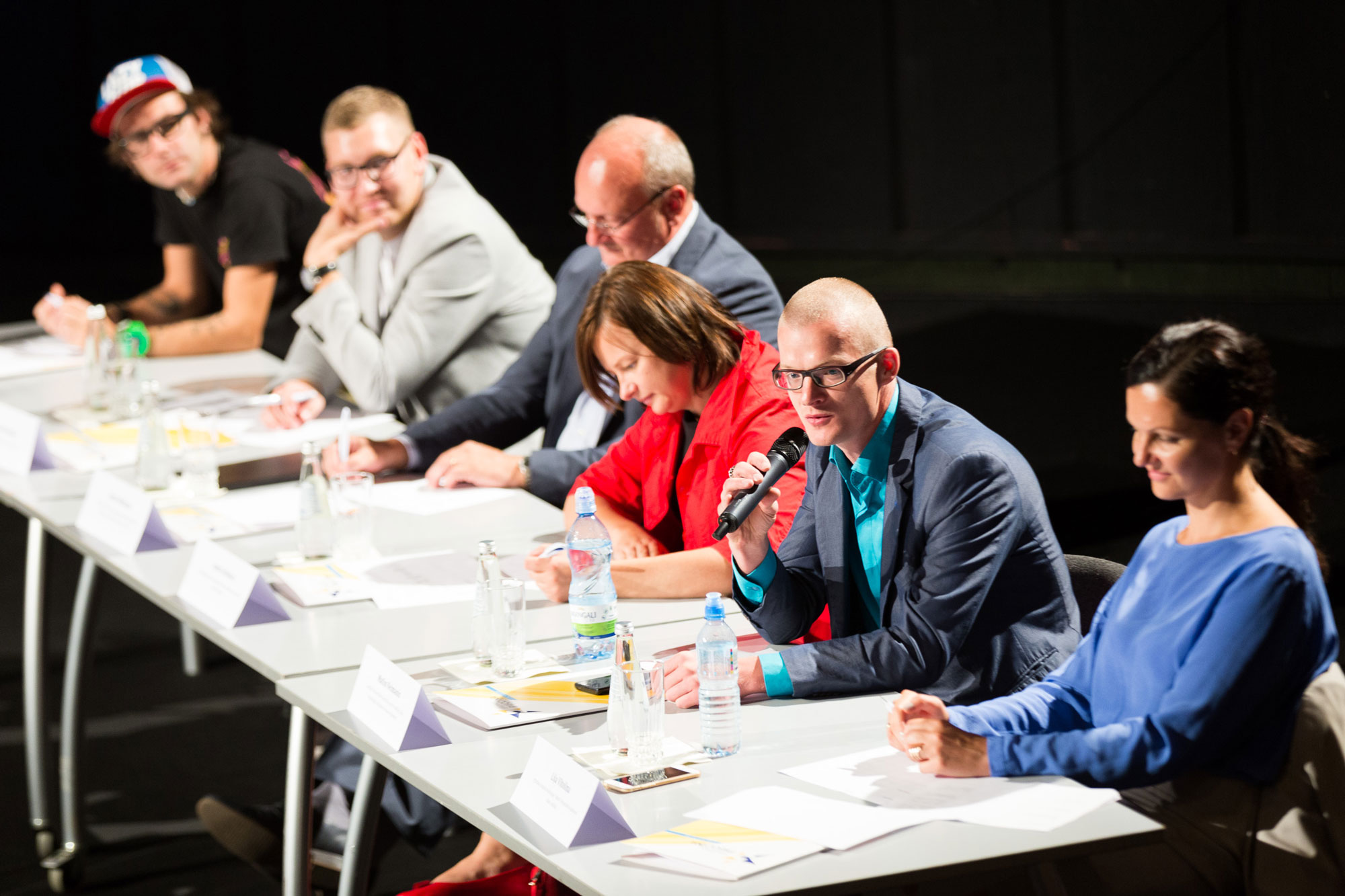 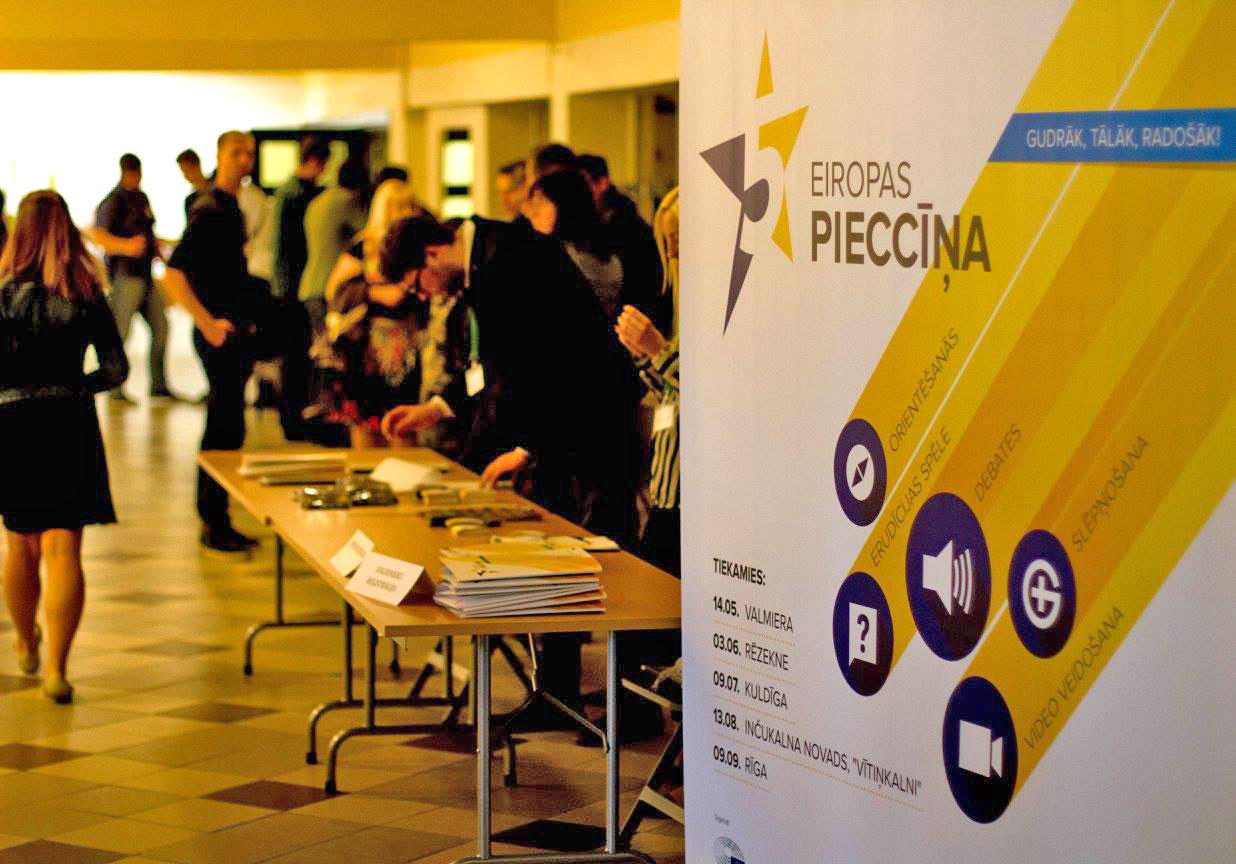 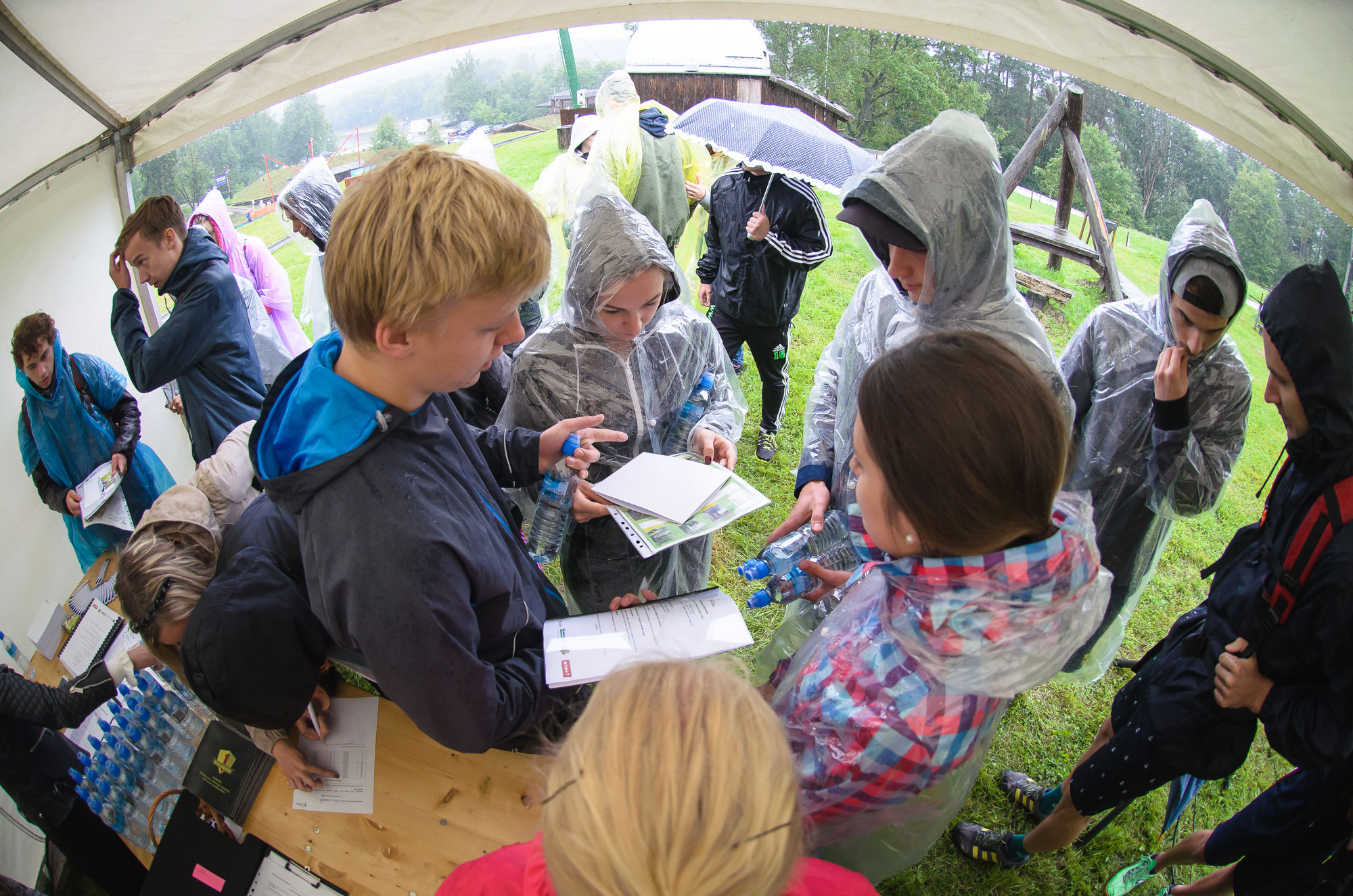 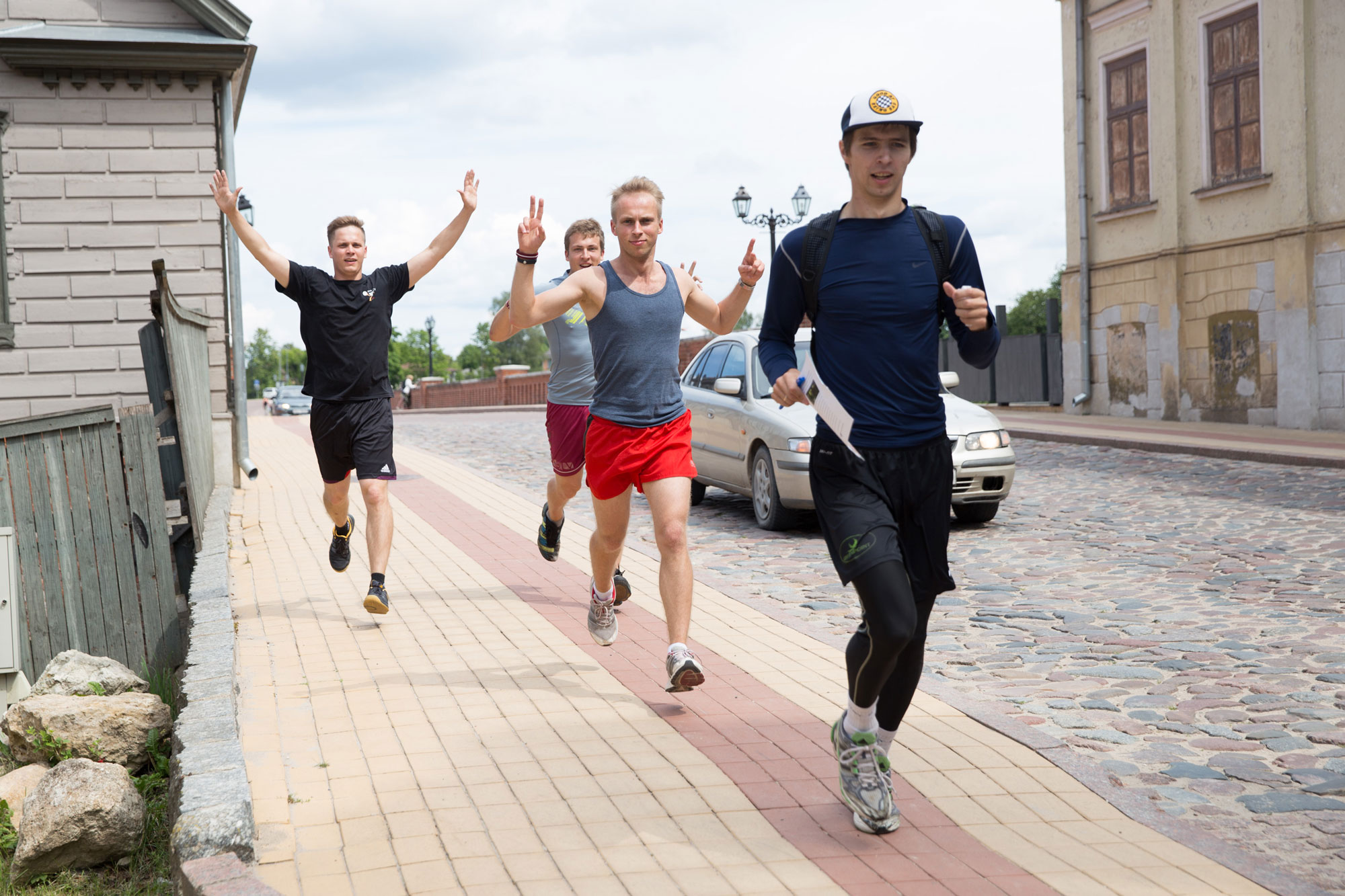 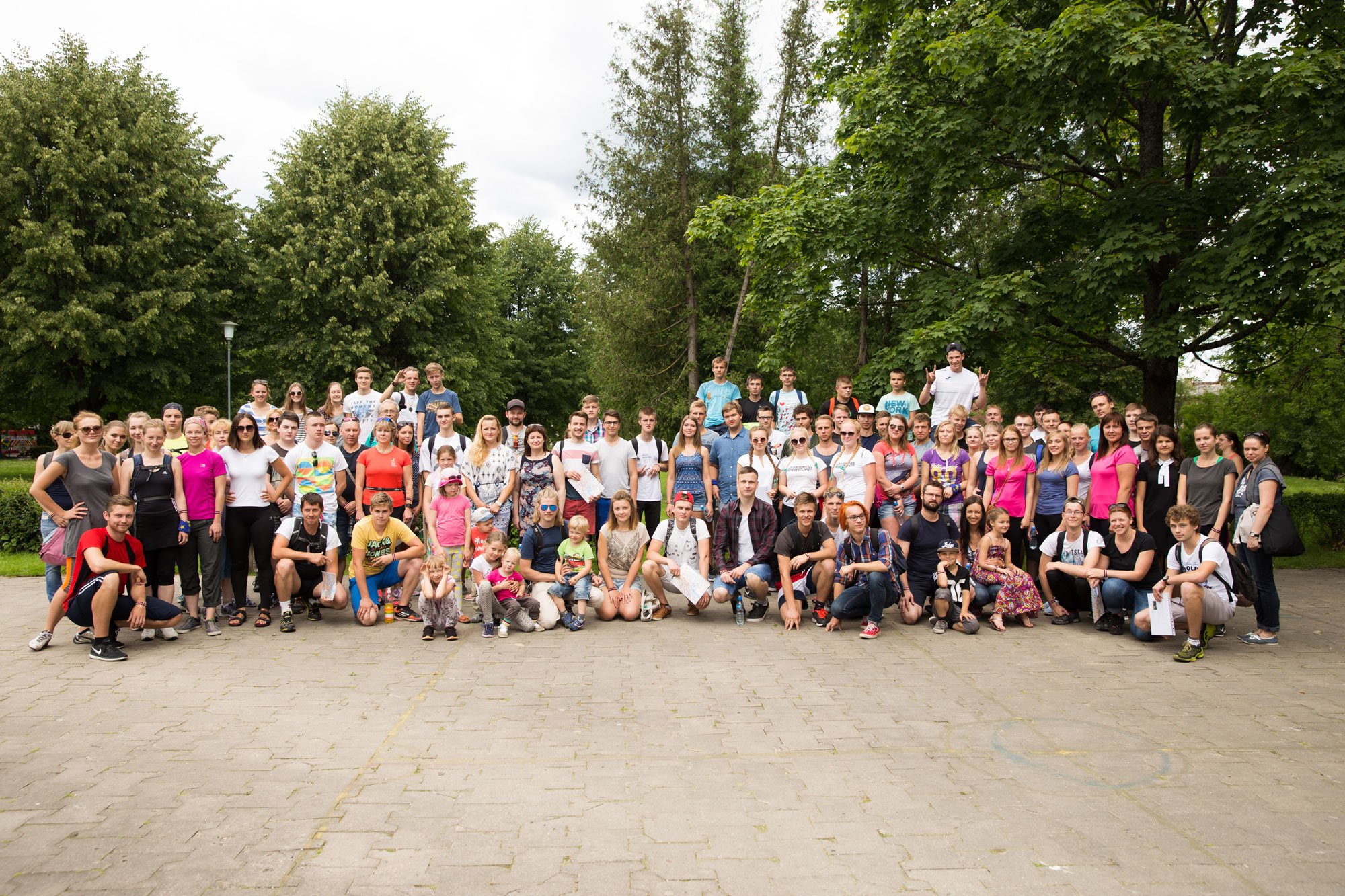