Challenge: Security and public safety issues, sometimes, without even realizing it, from time to time are at the centre of everyone’s attention. When looking for answers, this topic is often disturbing, because there is a feeling that we have learned only a part of the information – the part, that sometimes scares us and makes us feel unsafe. How can The Ministry of Defence, in time of fake news and organized disinformation campaigns, ensure safe, reliable, fast and widely recognizable news portal, and how to encourage society to visit it? And how to make media and society to talk about a brand-new news portal just by organizing event and communication campaign?

Idea: By using Guerrilla marketing techniques, Ministry of Defence created a controlled buzz about potential threat, therefore making people think – whom can they trust, if information in traditional media remains silent about this case? Firstly, about the new news portal “Sargs.lv” talked society, not the Ministry of Defence. The snowball effect started by placing military armored vehicle in one of the central places in Riga – Esplanade park – therefore creating unusual and frightening look. Influencers of the campaign created controlled intrigue in social media and people started to seek answers. By doing a little research, people were able to get to know the truth by visiting the brand-new portal.

The communication campaign was based on 6 elements – snowball effect, media relations, influencer communication, communication on social media, event and advertisement campaign. “You feel safe when you know!” was the central message of the campaign.

Results: The campaign was widely reflected in media on the day of the launch event. Later national media have published various materials, thus promoting the portal during communication campaign. Given that the main goal of the “Sargs.lv” communication campaign was to drive readership to the portal – the goal was reached and even exceeded just a few hours after launching the portal and first campaign activities. Just in first month the site has been visited more than 115,000 times. 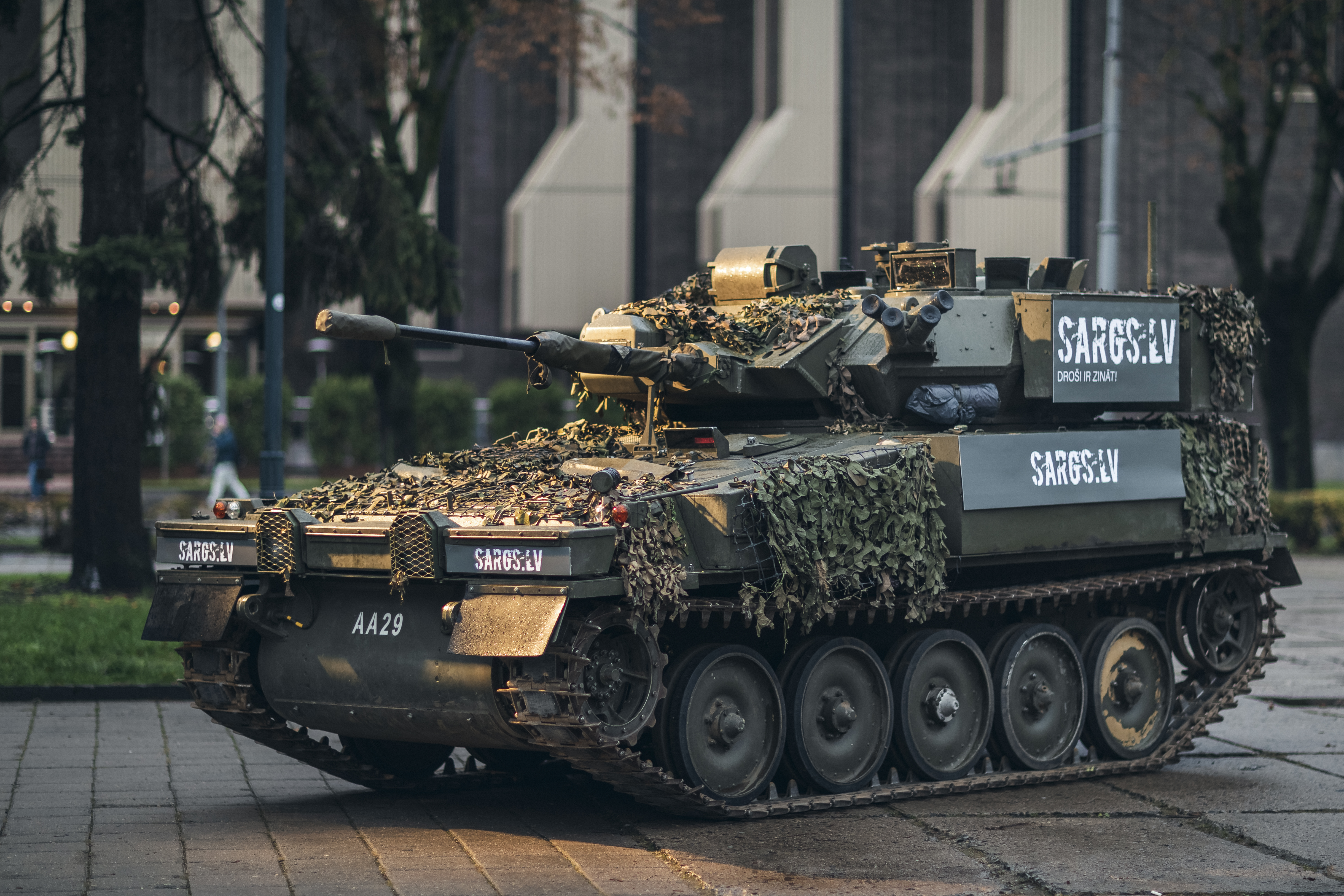 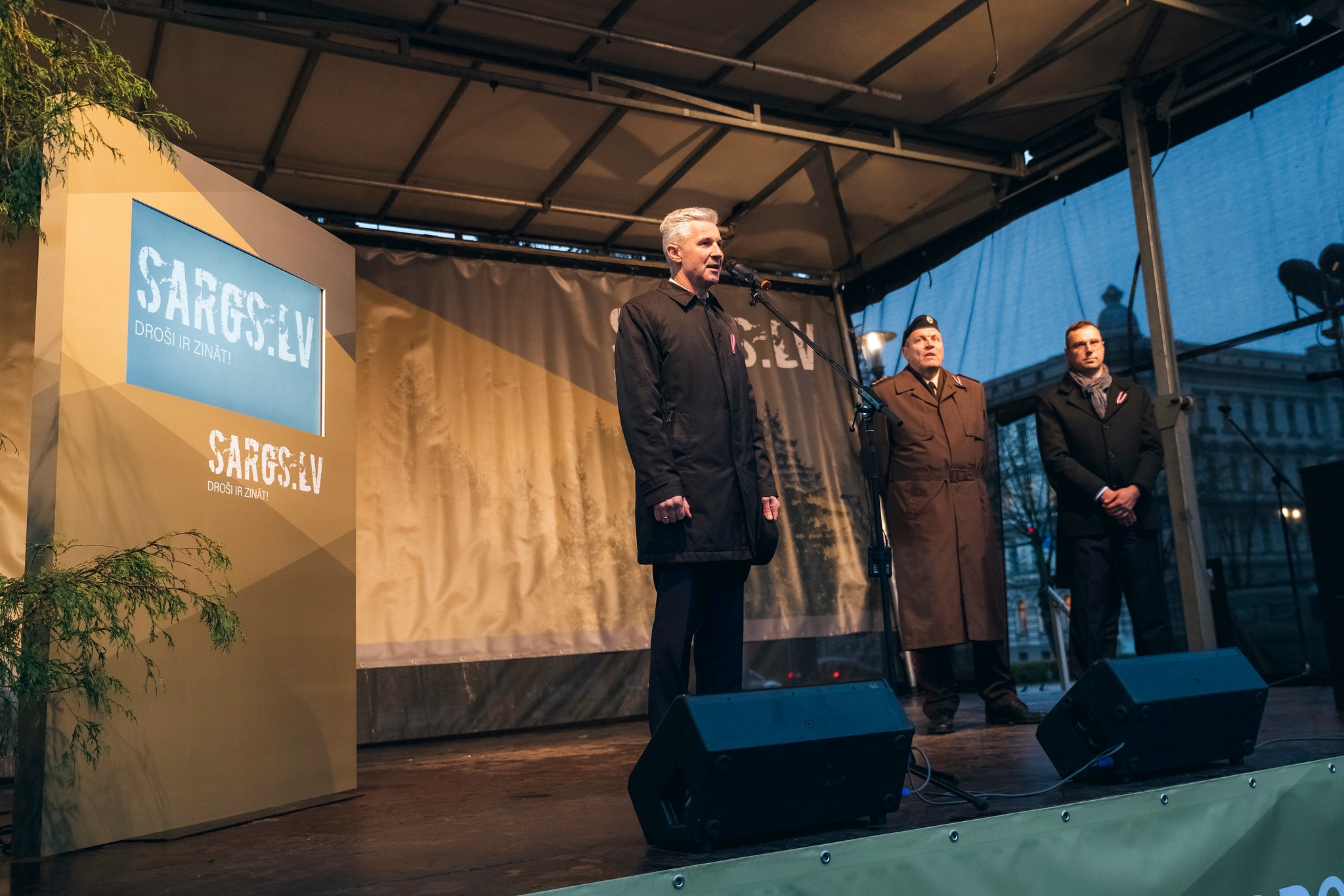 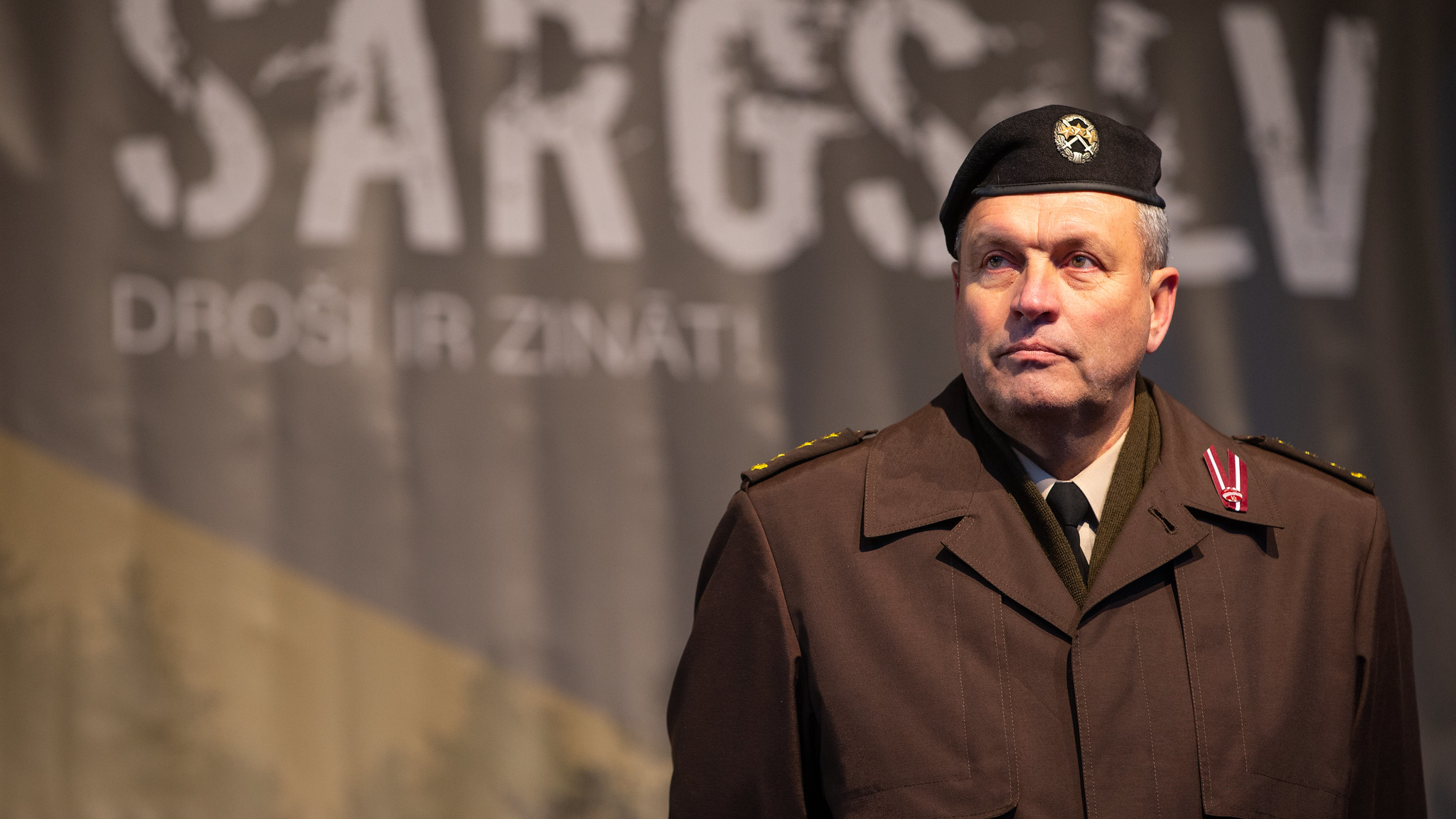 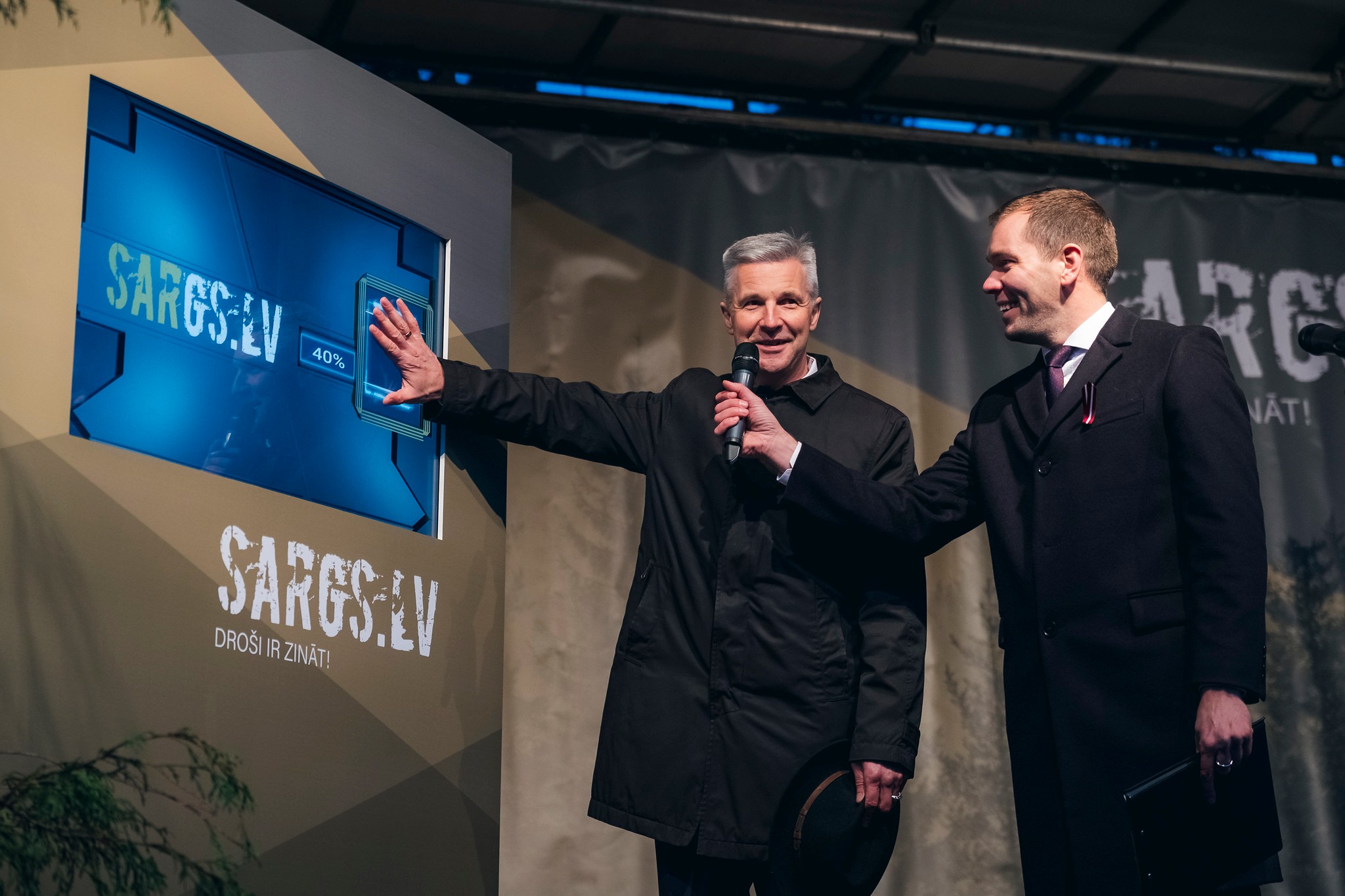 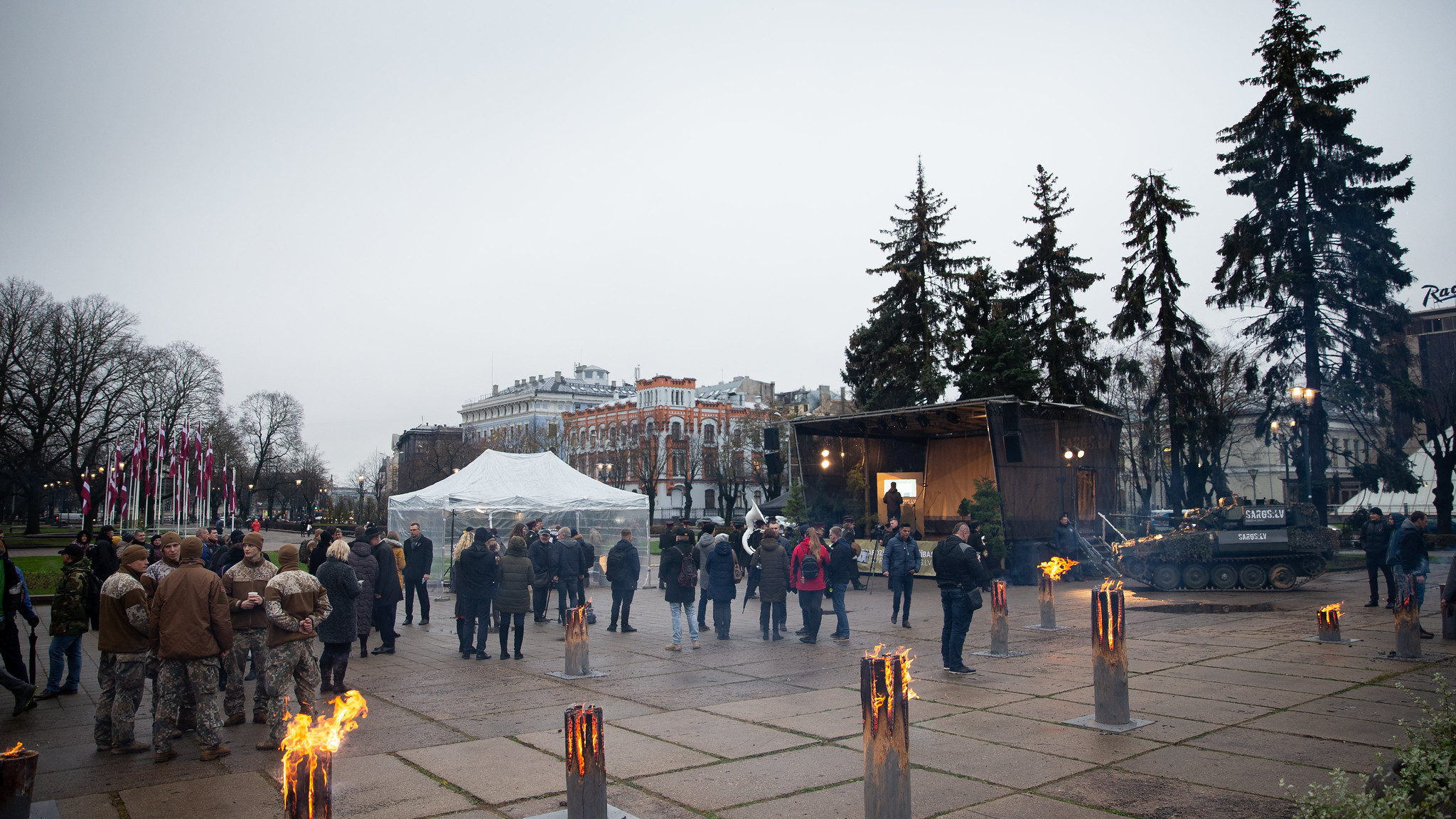 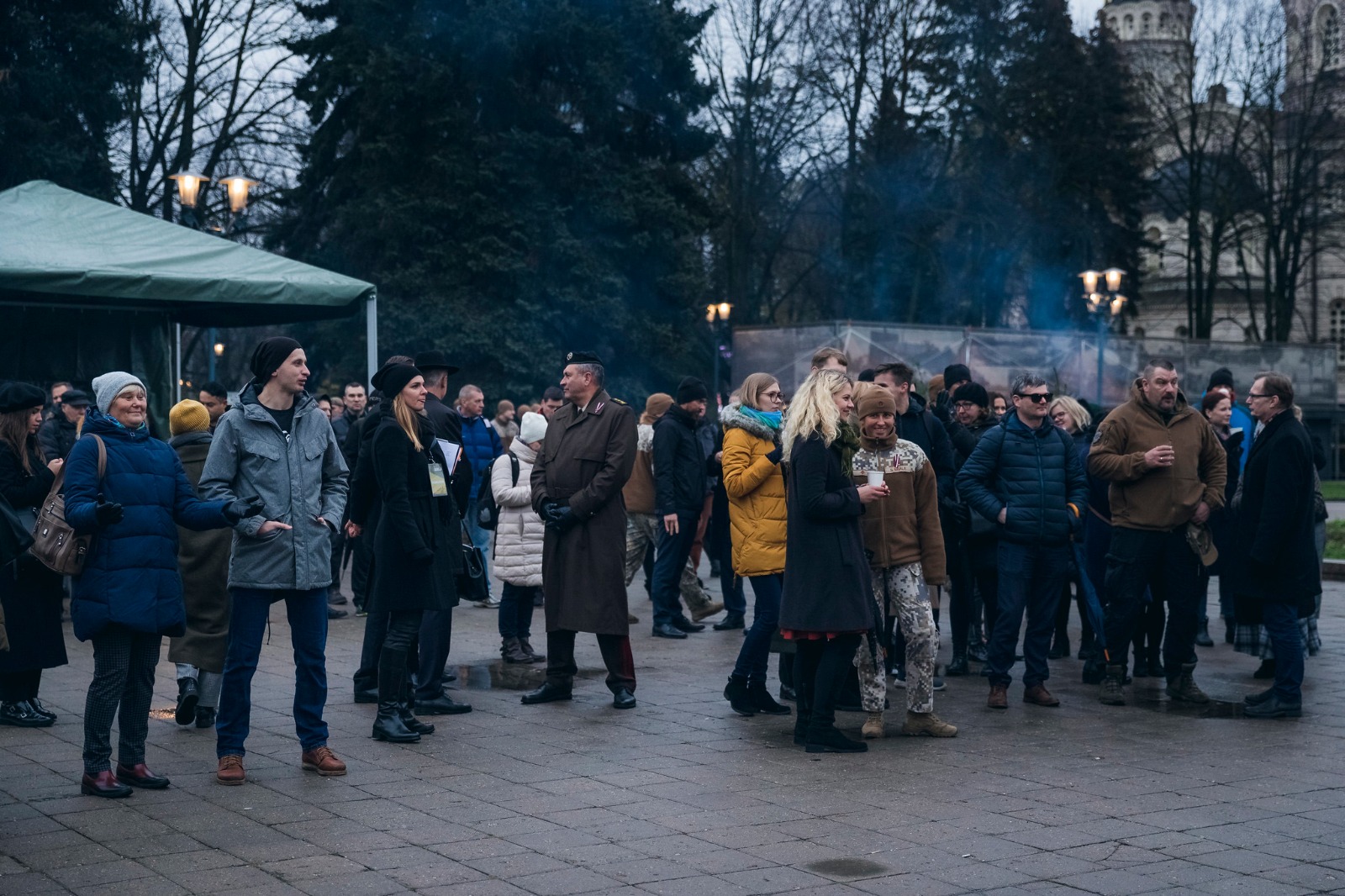 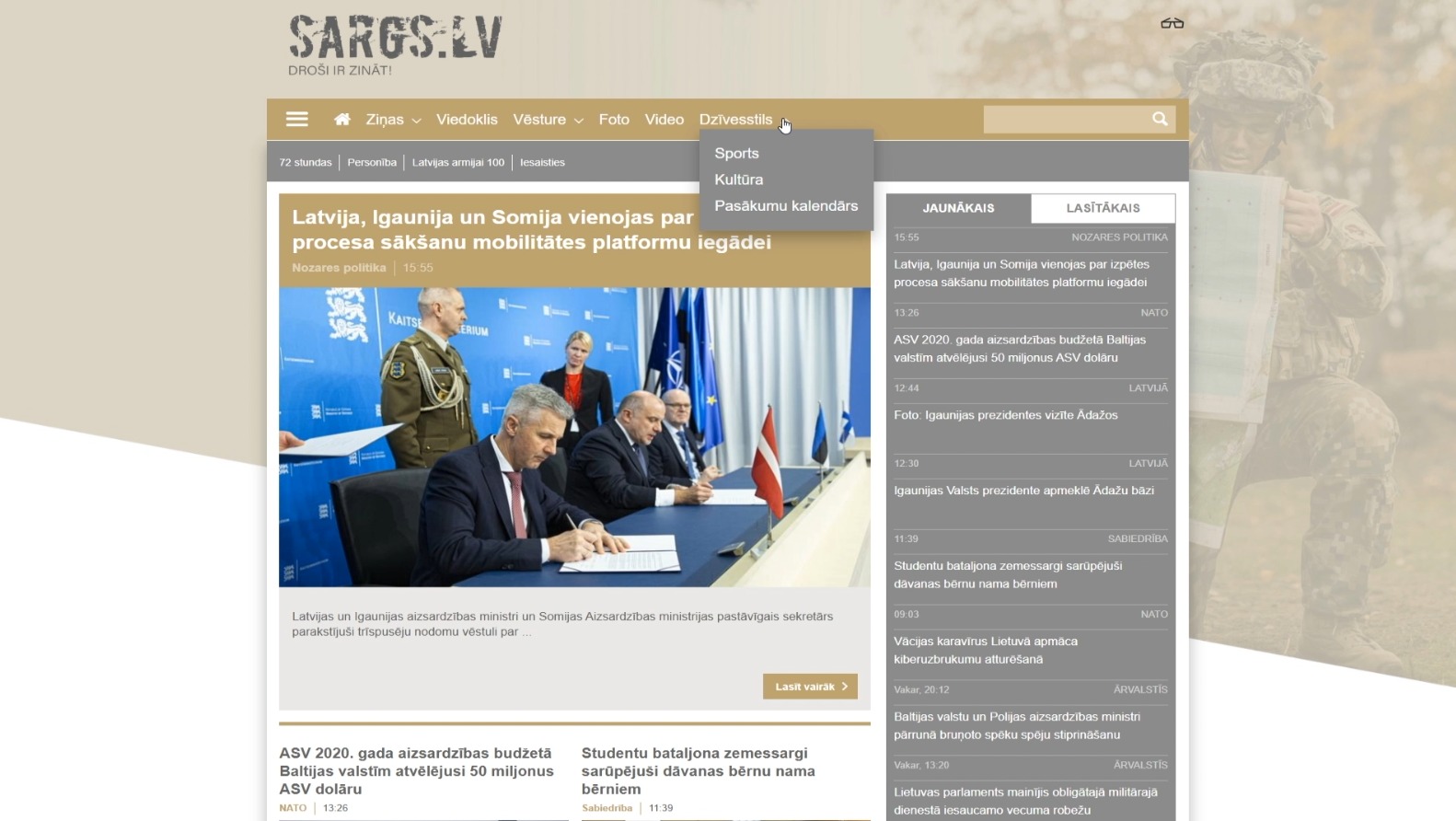 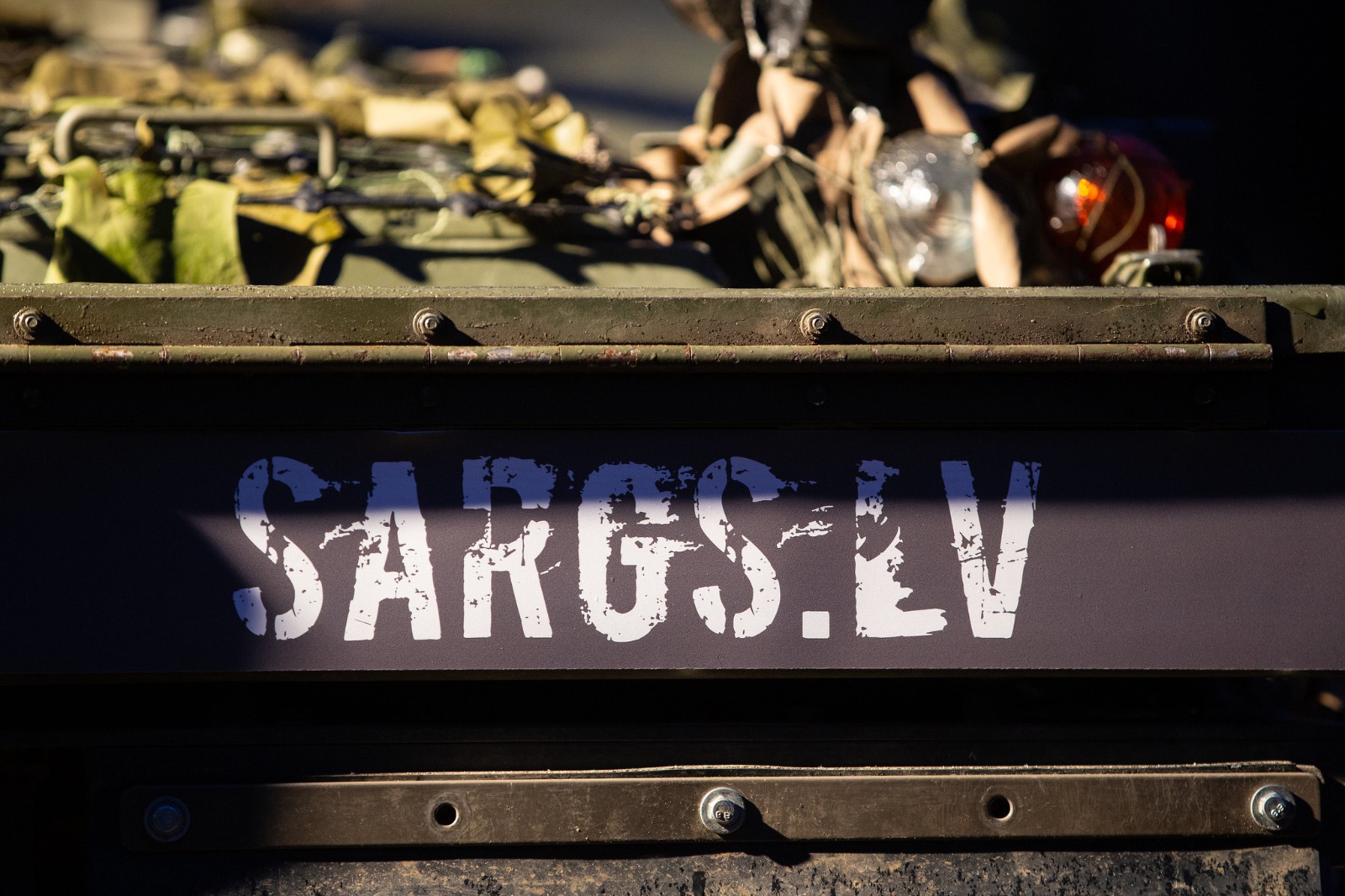 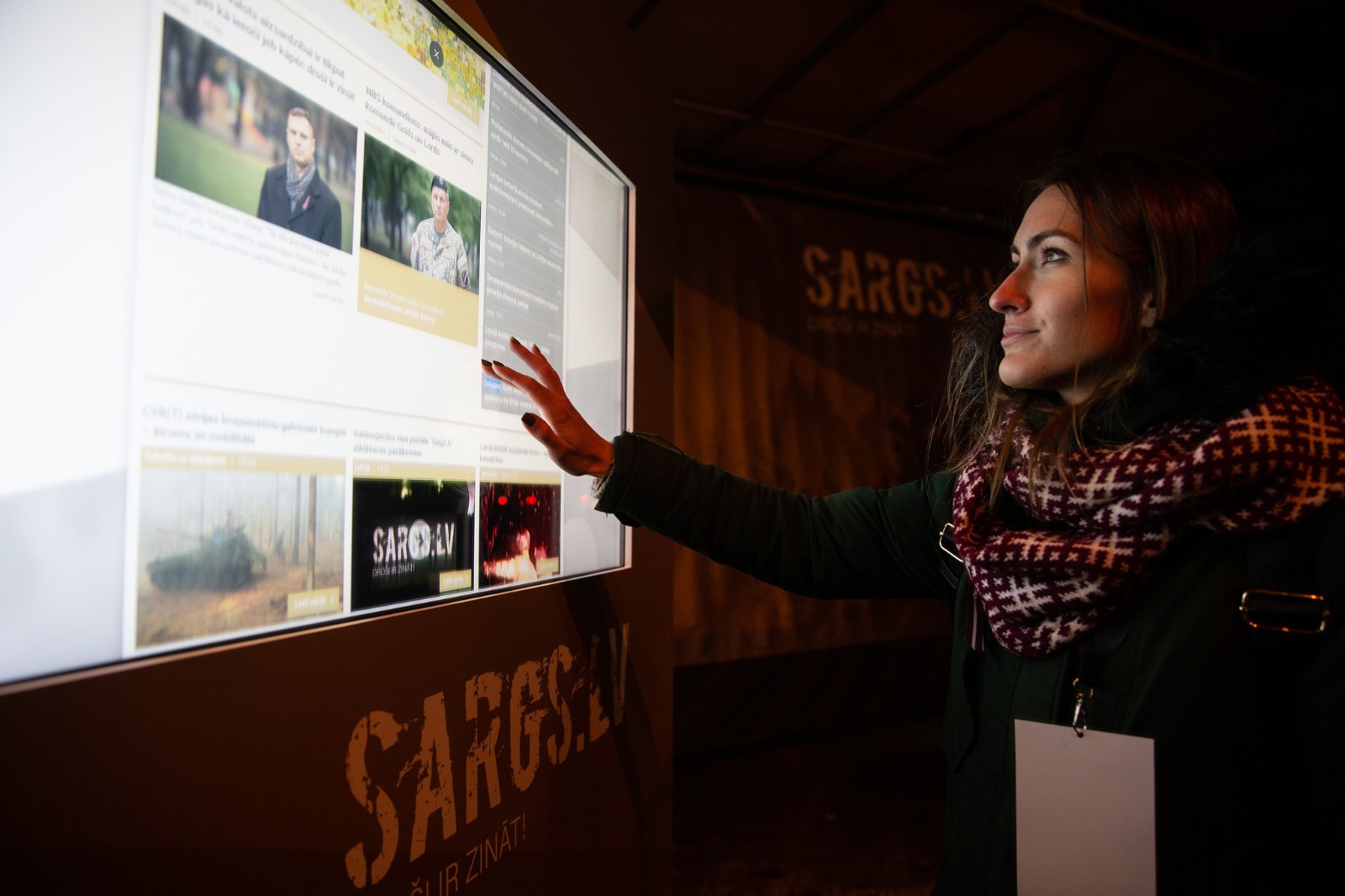