When opening the largest OlyBet sports bar in Latvia, Elizabetes Street 55, Olympic Voodoo Casino, we organized a special event for celebrities, sportsmen’s and media representatives. In honor of the 2018 UEFA Champions League final, the evening was held on a football theme where guests attended table soccer matches, voted for the REAL Madrid or Liverpool team in a special bet and predicted who will win the game. Not only we tried to beat the Latvian table soccer champion Līva Brutāne, but also discussed about football, put forward forecasts for the UEFA Champions League final, and eventually watched the big match together! 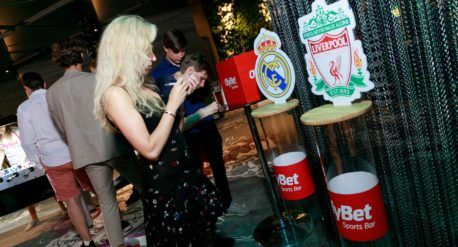 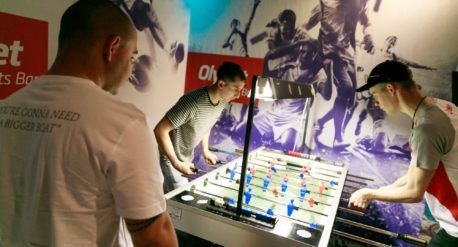 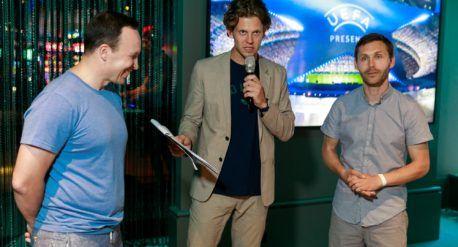 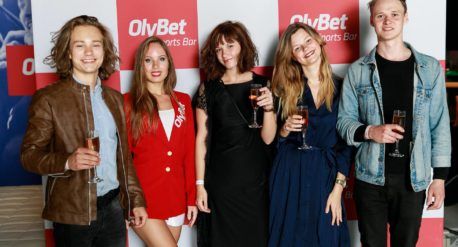 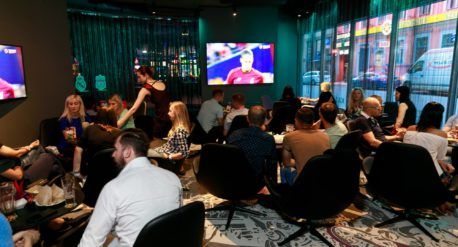