YOUR Campaign: “Discover Latvia Once Again!”

The goal: To increase the scope of domestic tourism in Latvia, calling on people to travel all around the year and seeking to popularise local tourism destinations and products

The solution: A media campaign with the involvement of good will ambassadors, television ads, social platform communications, publicity support, digital solutions including the Draugiem.lv application, preparation at this time of a video story for Latvia, “Latvia in a Picture Frame,” as the concluding part of the project.

The result: Extensive media publicity (~120 publications so far), 6,000 followers on Draugiem.lv, 300 followers on Facebook, launch of a new movement to discover Latvia on the basis of the campaign, production of the “HERE!” television show on Latvian Public Television, the “Taste of Latvia Today” broadcast on TV3, regional adaptation of the slogan about discovering Latvia, and identification of new local locations to be discovered. 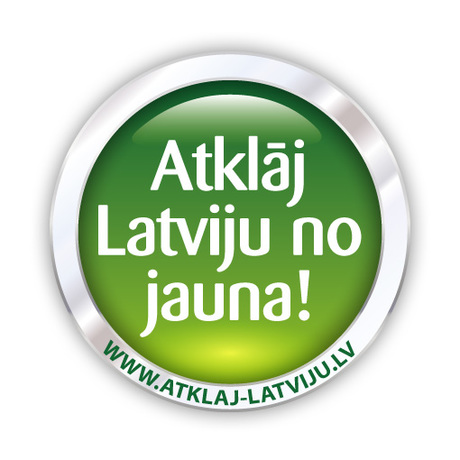 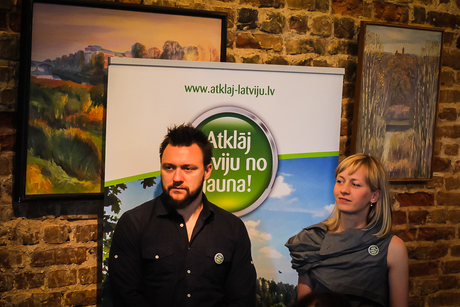 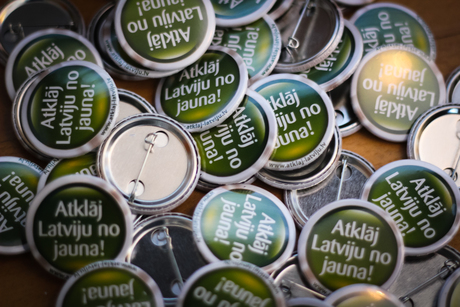 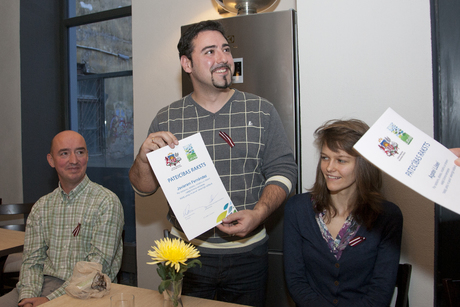 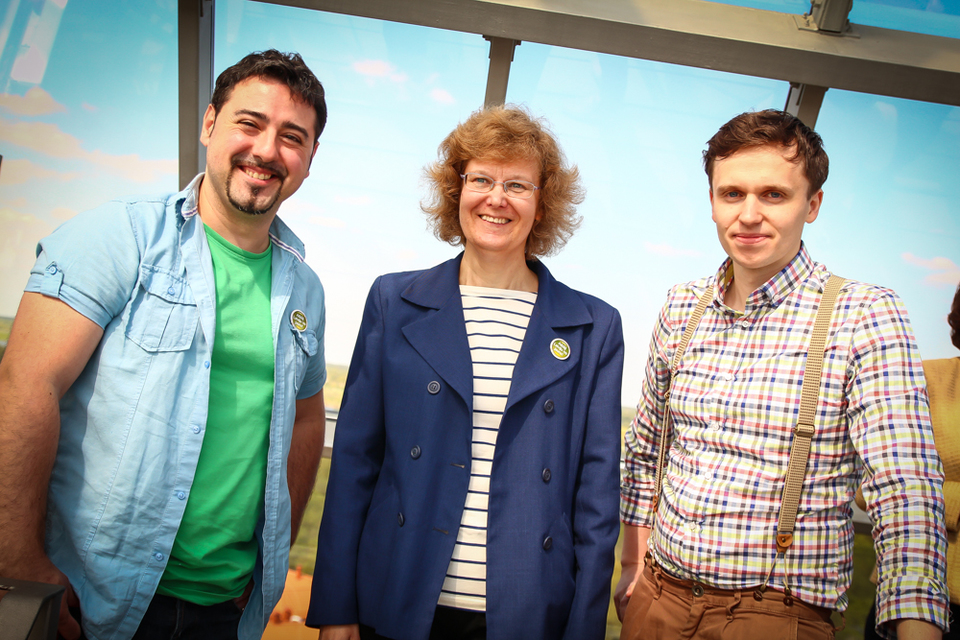